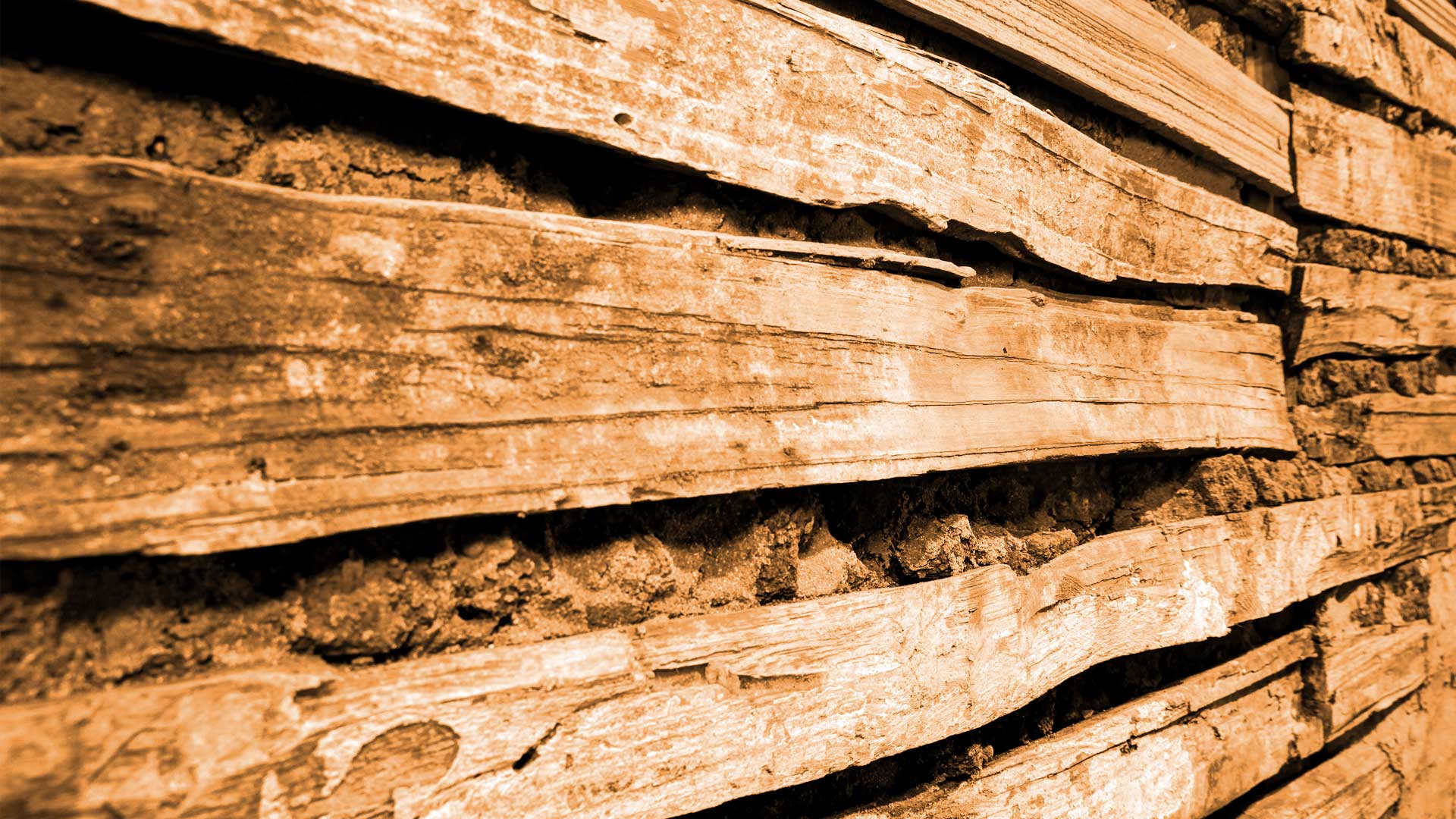 In this bilingual exhibition about the life and times of Juana Briones (1802–1889)—pioneer, founder, healer—we experience the transformation of California under three flags: Spain, Mexico, and the United States. We navigate alongside Juana—without a formal education yet dynamic, strategic, and resourceful—through the social, economic, political, and legal upheavals of nineteenth-century California. Through paintings, maps, portraits, legal documents, and artifacts, we realize a vision of Juana Briones as a woman adaptable yet undaunted in her pursuits. More broadly, through her accomplishments—as mother, landowner, business woman, and humanitarian—we glimpse how some women, including those of Mexican and Spanish descent, influenced our state’s history on a wide-ranging yet distinctively human scale.

Who was Juana Briones, and why did so many people care about saving her house from extinction?

Over the past fifteen years, hundreds of people from diverse backgrounds have contributed to preserving the memory of Juana Briones, and although her home no longer stands, the stories of this extraordinary nineteenth-century California woman—pioneer, founder, healer—whose life spanned the Spanish, Mexican, and early U.S. eras, will continue to be told. This exhibition is a part of the ongoing effort to keep the history and spirit of Juana Briones alive.

On May 20, 2011, a demolition crew arrived at 4155 Old Adobe Road in Palo Alto to dismantle a modest, wood-clad home. A group of educators, historians, architects, neighbors, and business and community leaders gathered to witness the deconstruction and to salvage historic elements at the site. They had spent the previous decade researching and telling the story of the woman who originally built the home in the 1840s, hoping to save this landmark of California history from destruction. Their efforts became the inspiration for this exhibition.

As the concrete and wood cladding was removed, the historic core of the ranch home of Juana Briones y Tapia de Miranda, a successful rancher and business woman of Spanish, indigenous, and African descent, was revealed. A portion of its rare construction, combining post-and-beam framing and adobe technologies, is mounted in this gallery–a portal through which we enter the life of this exceptional woman and our state’s Latino heritage.

Juana’s life was shaped by the language, religion, and institutions of colonial New Spain, the native peoples of the region, and the pioneering spirit of the colonists (including her parents and grandparents) who carved out settlements in Alta California, Spain’s northernmost frontier. From these influences, she navigated through the complex social, economic, political, and legal upheavals of nineteenth-century California during its transformation under three different flags: Spain, Mexico, and the United States. In this exhibition we accompany Juana–without a formal education yet dynamic, strategic, and resourceful–as she builds a pioneering life with her children, independent of an abusive husband, in the small village of Yerba Buena (today’s San Francisco) during the 1830s and 1840s and, later, on a ranch in present-day Palo Alto.

Unfortunately, no photograph exists of Juana Briones. Yet, we know her through the people she knew, the communities she built, the businesses she ran, the people she healed, the personal challenges she overcame, and the land she persistently protected. From the objects in this exhibition, an image begins to form in our minds of this remarkable woman who convincingly represents the spirit and promise of our state.