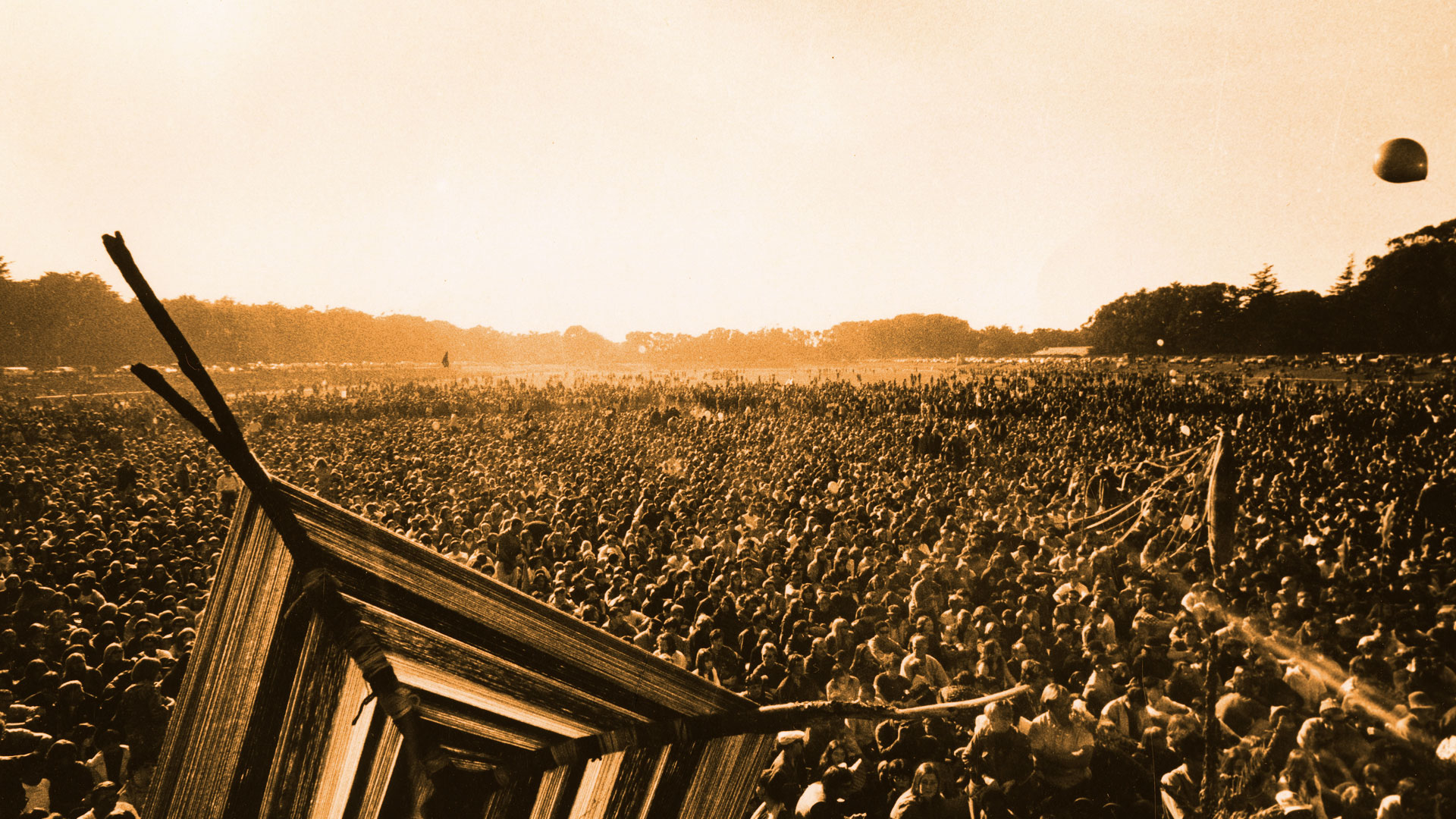 On the Road to the Summer of Love

In the summer of 1967, young people from across the country converged in San Francisco’s Haight-Ashbury district. In this exhibition, guest curators Dennis McNally and Alisa Leslie explore the cultural context—from the Beat poets to the experimental art scene—that put San Francisco at the center of a social revolution.

The story begins in the late 1950s with the Beatniks in North Beach and ends in late 1967 with the Diggers’ Death of the Hippie ceremony. The exhibition explores iconic moments—such as Jack Weinberg in a police car at UC Berkeley at the birth of the Free Speech Movement—as well as less well-known, but none-the-less formative, events. Photographs and ephemera from CHS collections are featured alongside materials from private and institutional lenders.

The Summer of Love–more broadly, the community that blossomed in the Haight-Ashbury neighborhood of San Francisco from 1965 to 1967–was a spectacularly beautiful consummation of a vital tradition celebrating personal freedom and the right of peaceful protest that has run through American history at least since Henry David Thoreau wrote Walden. That thread is intrinsic to San Francisco which just as Thoreau began his masterpiece was truly becoming itself during the Gold Rush. The forty-niners were not dutiful servants of the Protestant work ethic but rogues gambling their lives in pursuit of gold-scamps who left a heritage that cherished eccentricity to a degree unique in America.

Now, fifty years after the Summer of Love, its impact–social, cultural, economic, political, psycho­sexual–continues to ripple through American culture. Its unabashed pursuit of sexual liberation triggered all manner of questioning of gender identities. LSD led to challenges to the social hierarchy which had a particular impact, for instance, on the engineers around Palo Alto; without the West Coast psychedelic ethos, Silicon Valley and the development of the personal computer might well have taken place on the outskirts of Boston. It also instilled a sensitivity to what one put in one’s body that led to natural foods and the organic food industry. The music and graphic art of the subculture swept the globe and seized young imaginations everywhere.

All those things, and much more, remain with us. This exhibition takes you through the origins of this revolutionary maelstrom of change, beginning with the tribal elders known as the Beat Generation, succeeding important political events, and the mind-changing effects of a powerful avant-garde art scene. Combined with psychedelics and rock and roll, the result was the creation of a genuinely new consciousness, which we call for short the Summer of Love. It was real, and this is the story of its origins.