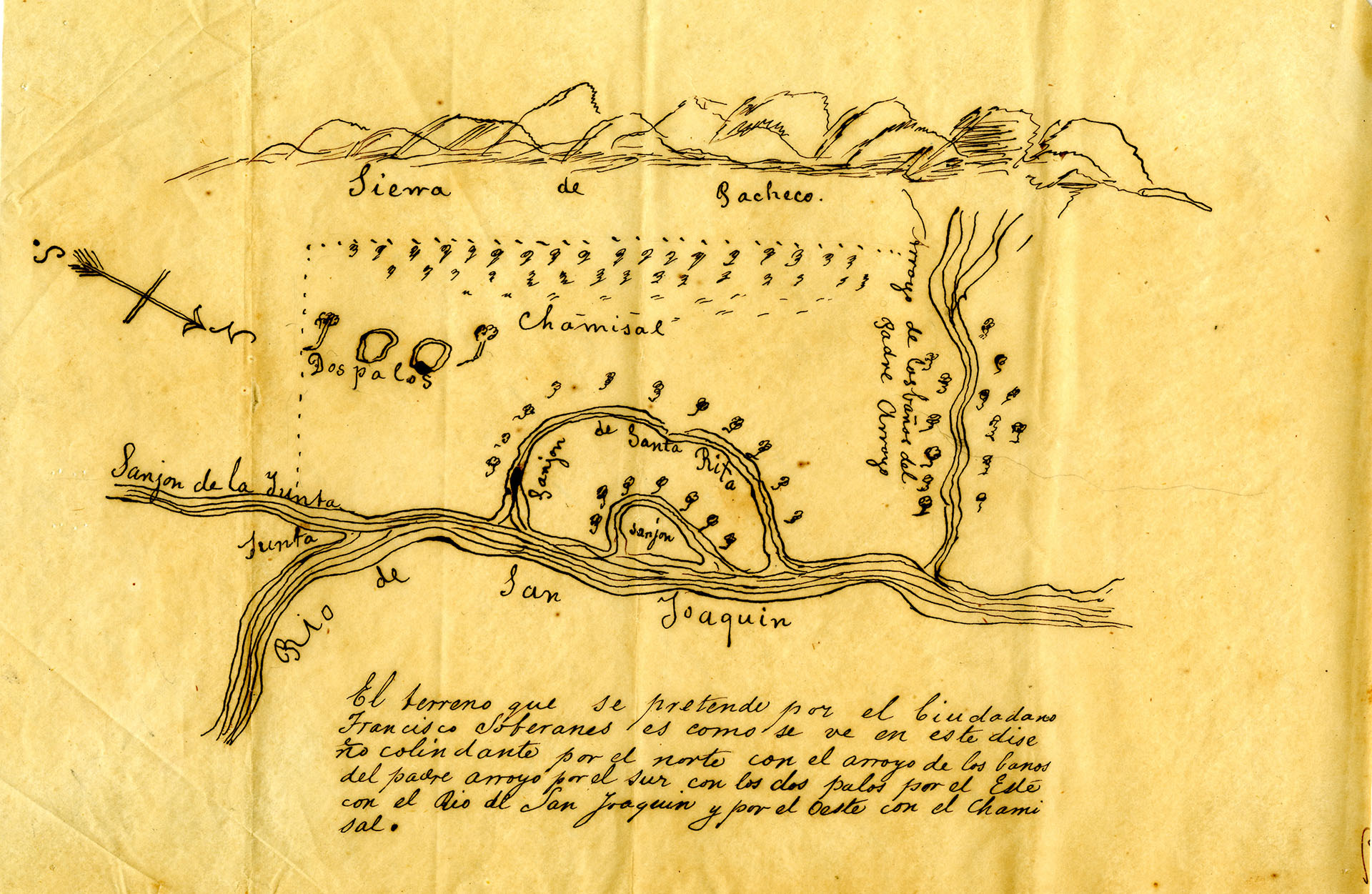 Mapping a Changing California: Selections from the Seventeenth to the Twentieth Century

Maps can inform, bring people to new areas, and help save places. Throughout history they have also documented disruptions to communities, through colonization, displacement, and the establishment of geopolitical boundaries. Maps of iconic places in California–such as Yosemite, wine country, and Disneyland–have drawn in tourists from near and far.

Mapping a Changing California considers the diverse and at times difficult stories of California’s growth and development through maps dating from the seventeenth to the twentieth centuries. Beginning in the 1600s, the earliest maps depicted California as an island. Following Spanish colonization, maps of the mission and rancho periods reflect the growth of established settlements and the devastating impacts on Native communities. Interest in plotting the newly formed state surged in the decades following the Gold Rush, and maps documented the rapid urbanization of towns up and down California. The exhibition also looks more deeply at how maps document change through three thematic lenses: changing environments, real estate and gentrification, and tourism.

Drawn exclusively from the California Historical Society’s collections, highlights include maps of Nueva California in the late 1700s, a submerged ghost town in Shasta County, geological surveys of the Sierras, the burned portion of San Francisco following the 1906 earthquake, and early depictions of downtown Los Angeles and Hollywood. Related photographs, manuscripts, and archival materials help reveal the complex legacy of cartography in California.

The exhibition includes Mapping YOUR California, a free hands-on gallery designed for all ages to explore some of the basic concepts behind maps, what they depict, information they provide, and how they relate to our lives. This interactive gallery puts the visitor at the center of the experience, asking them to share what places are special to them and create a map that reflects their California story.