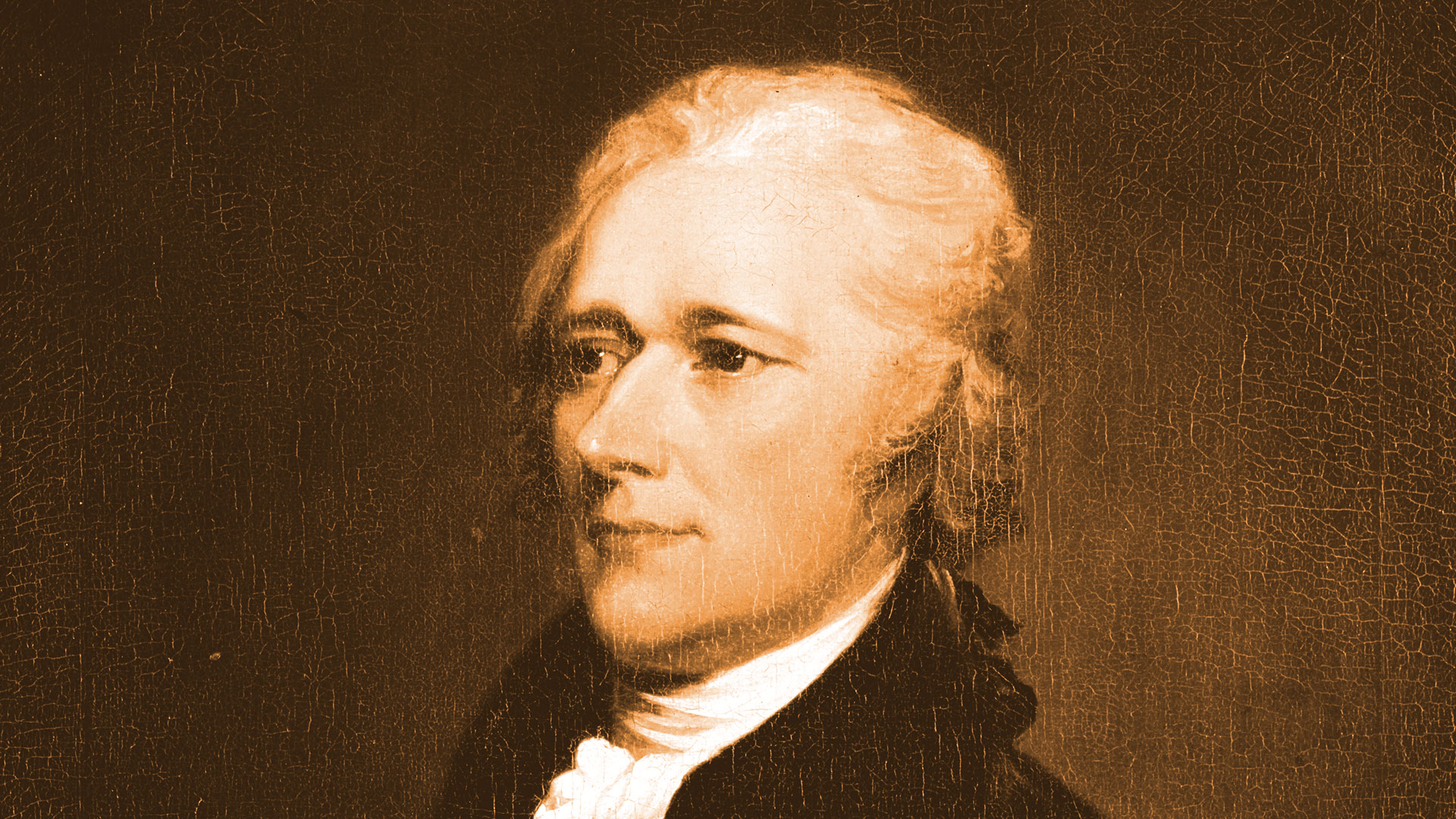 Treasures from the New-York Historical Society

The extraordinary life and prolific career of Alexander Hamilton (1757–1804) continue to captivate the American public more than two centuries after his death. Drawing from the collections of the New-York Historical Society and JP Morgan Chase bank, this exhibition presents original artifacts and documents—many never before seen on the West Coast—that illuminate Hamilton’s role in shaping the legal, economic, and political systems at the foundation of the modern United States.

Presenting in conjunction with Meanwhile out West: Colonizing California, 1769–1821, Alexander Hamilton: Treasures from the New-York Historical Society considers the role of the founding father in shaping the legal, economic, and political systems at the foundation of the modern United States. Through these two exhibitions, the California Historical Society presents two versions of the United States’ colonial history, British and Spanish, realigning the frame of American history. Alongside the history of the revolutionary thirteen colonies, symbolized by the story of Alexander Hamilton, we include the complicated Spanish colonial and Native Californian world along the Pacific coast. In doing so, we ask, as Lin-Manuel Miranda did in his award-winning musical, Hamilton: Who Tells The Story of the United States?

“Who tells your story?” is a central theme in the musical Hamilton. These eternal matters of reputation and legacy were a major preoccupation for the founders of the United States. Aware that the American war for independence and the establishment of a new constitutional republic were of historic significance, they wanted to ensure that their own roles would be accurately recounted. As American politics rapidly evolved into a rancorous two-party system, they also began to harbor doubts regarding how their experiment would succeed, thus raising the bitter stakes well beyond personal reputation. Even within this new democratic mix, the founders still operated in a traditional milieu where gentlemen’ codes of honor and quests for glory demanded modes of behavior that could— and in the case of Alexander Hamilton, did—have fatal consequences.