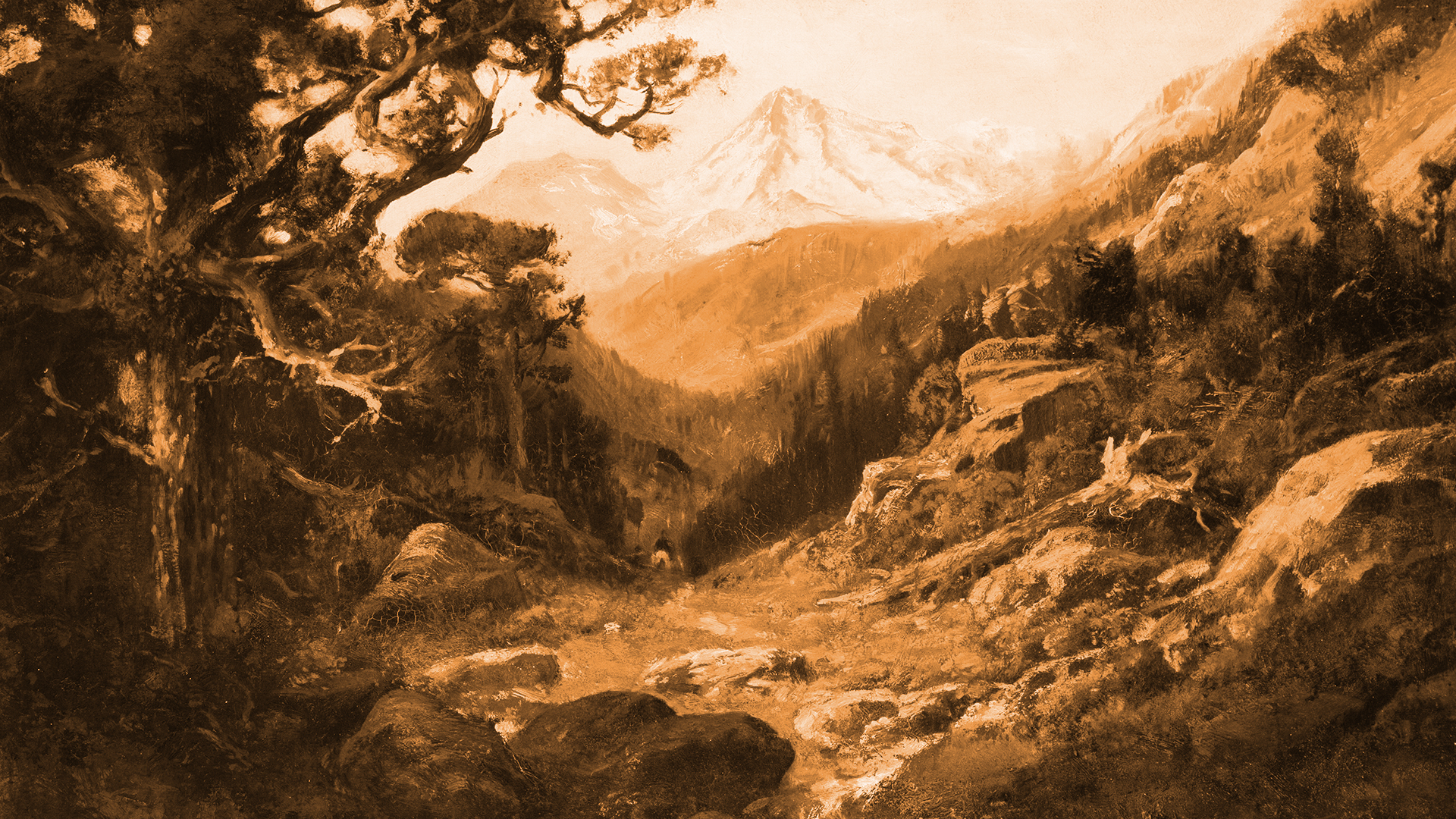 From the Gold Rush to the Earthquake: Selections from the Collection

From the Gold Rush to the Earthquake: Selections from the Collection presents highlights from the California Historical Society’s holdings of paintings, photographs, manuscripts and ephemera.  Focusing on key topics in California’s late-nineteenth-century history, the exhibition features selected works from the Gold Rush, the exploration of the Sierra Nevada Mountains and coastal regions, the rise of agriculture and industry in the state, San Francisco’s Chinatown, and the city’s devastating 1906 earthquake and fires. 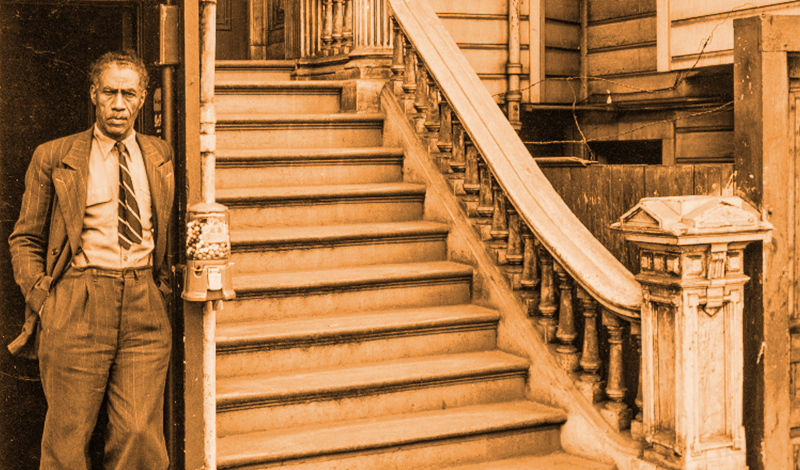 Shortly after completing a tour of duty in the South Pacific, Minor White spent the late 1940s teaching at the California School of Fine Arts (today’s San Francisco Art Institute). During those years he photographed San Francisco extensively, capturing a city in the midst of a postwar boom. The photographs are at once sophisticated abstract compositions and socially astute documents that reveal a growing, rapidly modernizing, and more ethnically diverse San Francisco. White photographed African Americans in the Fillmore District, previously inhabited by Japanese Americans who were incarcerated during the war. In the Financial District, he saw a new class of office workers—women. All throughout postwar San Francisco we see construction as the Victorian Gold Rush city rubbed up against trucks, freeways, and newly poured cement sidewalks. This exhibition is drawn exclusively from the more than 400 photographs White gave to the California Historical Society in 1957.