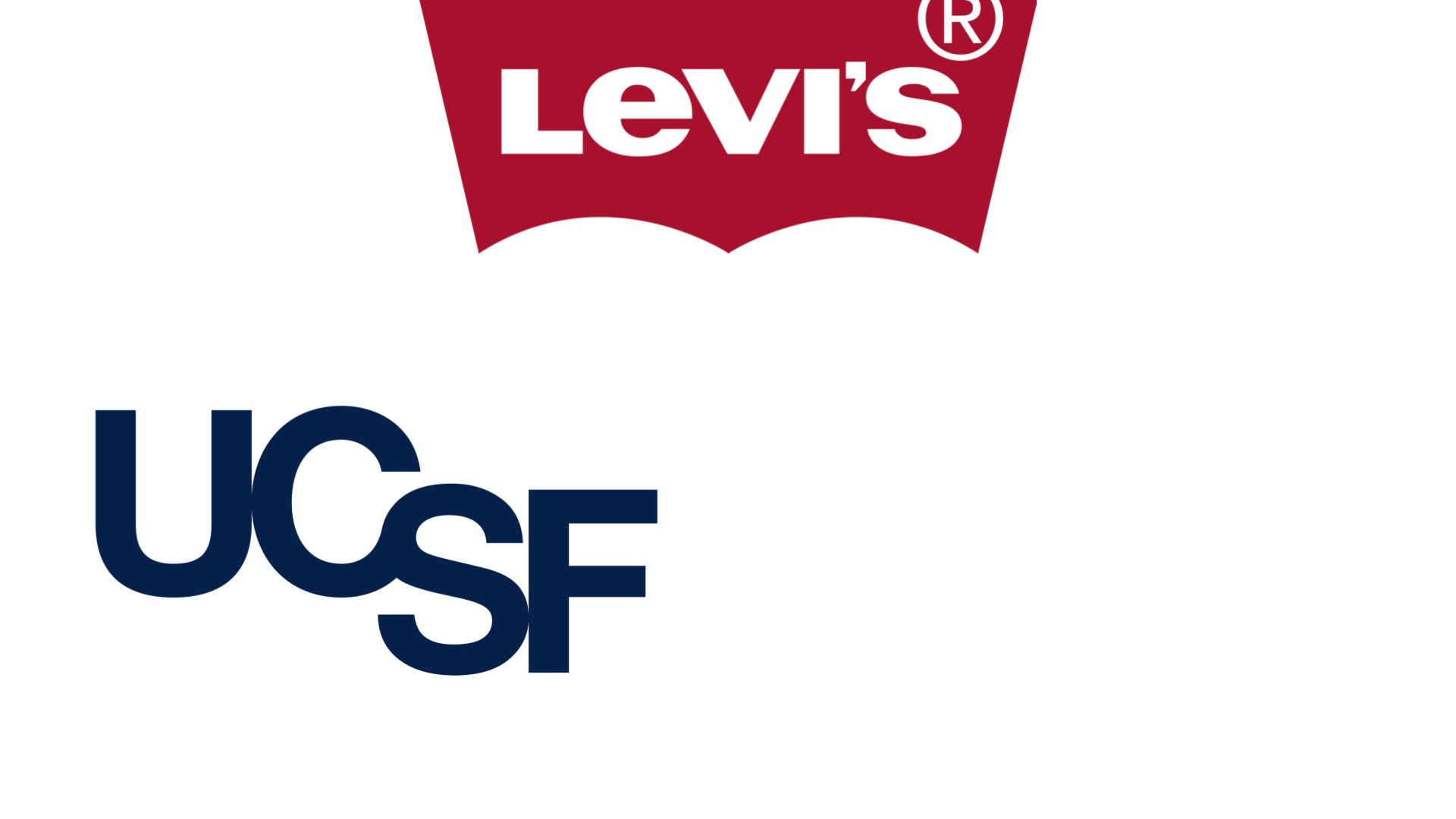 May is Jewish American Heritage Month as well as National Inventors Month. We commemorate the month with the stories of two immigrants to California whose lifework involves creating some of the most well known brands in California, the US, and the world.

Henry Wachs (1916–2018) was a graphic designer born in what was then Prussia and raised in Berlin. Wachs was trained in Berlin as a typesetter and graphic designer. He was deeply influenced by 1920s Constructivism and by Germany’s Bauhaus movement, which aimed to unite fine art and functional design. In 1938, as the Nazi stronghold took over Germany, Wachs, with the help of a relative, was able to come to the United States.

Wachs settled in the Bay Area, where he quickly found work designing guidebooks for the Golden Gate International Exposition (1939-1940). From there, he went on to design materials and logos for a number of organizations, including Bank of America, the California Labor School, UCSF, and the San Francisco–based company Levi Strauss & Co.

Known for bold and dynamic use of typefaces and blocks of color, Wachs’ design credits include the early iteration of the BankAmericard which eventually became the iconic blue and gold blocked Visa card, and the unique logotype of UCSF, the University of California at San Francisco.

Levi Strauss (1829–1902) was born in Buttenheim, Bavaria, and immigrated in 1846 to New York, where he joined his brothers in their wholesale dry goods company.

In 1853 Strauss joined the mass migration of fortune seekers heading to the West Coast in search of opportunities brought about by the California gold rush. Settling in San Francisco, he established a business under his own name, Levi Strauss & Co.

In 1873 Strauss was approached by Jacob Davis, a tailor who had discovered a new process for securing the seams of men’s denim work pants using metal rivets. Davis needed Strauss’s help to obtain a US patent. Strauss paid the fee with the agreement that they would share the patent. The two men received patent #139,121 from the U.S. Patent and Trademark Office on May 20, 1873, and the iconic Levi’s jeans were born.

By the 1940s Wachs was living and working in the Bay Area. Levi’s jeans were still popular as work wear—the company frequently used cowboys in its advertisements—but they were also crossing over to the leisurewear market, and were popular among both women and men. The Henry Wachs collection at the California Historical Society contains what we believe are samples of Wachs’s design work for Levi’s from this period: 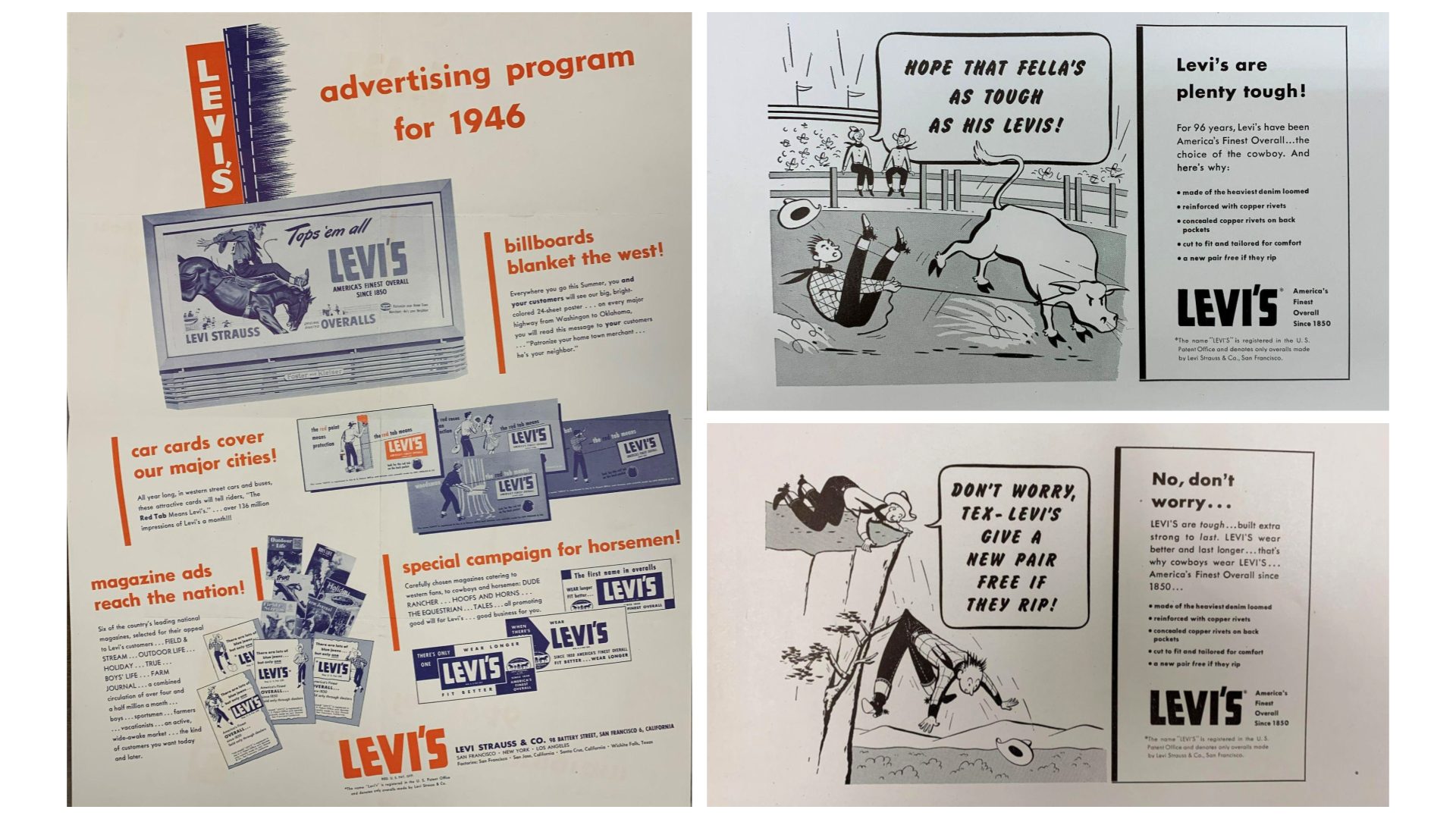