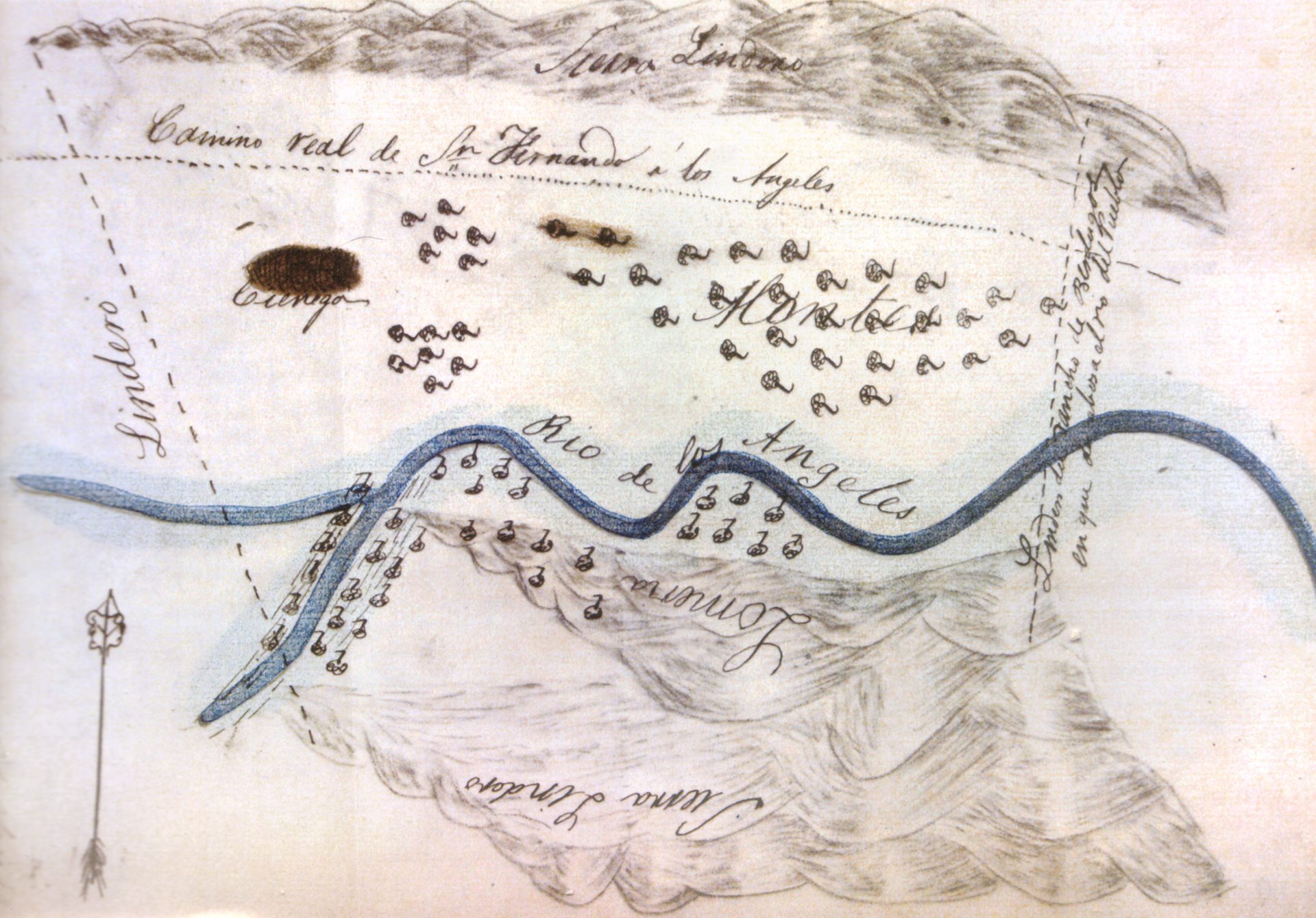 This Day in History February 2, 1848: The Treaty of Guadalupe Hidalgo Ends the Mexican-American War

On February 2, 1848, in the village of Guadupe Hidalgo, Mexico, the Mexican-American War officially ended. What began as border dispute between Mexico and the United States along the Rio Grande resulted in historic territorial gains and losses.

On February 2, 1848, in the village of Guadupe Hidalgo, Mexico, the Mexican-American War officially ended. What began as border dispute between Mexico and the United States along the Rio Grande resulted in historic territorial gains and losses.

For America, the war was propelled by a belief in Manifest Destiny—America’s right to spread its white, Protestant civilization across the continent.
From 1846 to 1848, U.S. and Mexican troops fought in Texas, New Mexico, California, Northern, Central and Eastern Mexico, and Mexico City. Mexican forces succumbed to the Americans in Mexico City in September 1847.
The Treaty of Guadalupe Hidalgo established the Rio Grande as the U.S.-Mexican border. The United States acquired 525,000 square miles of Mexican territory including present-day California, Utah, Nevada, most of New Mexico and Arizona, and parts of Colorado and Wyoming, paying more than $15 for the territories and citizens’ claims against the Mexican government.
Mexico lost almost one-half of its national territory.
By the terms of the treaty, former Mexican citizens and Native Americans were promised U.S. citizenship, but were denied the right until the 1930s. Mexican Americans also expected to keep their lands, or ranchos. As U.S. settlers rushed into the new territories, property rights disputes erupted, particularly in California, New Mexico, and Texas.
In California, a little over a week before the treaty was signed, gold was discovered at Sutter’s Mill in Coloma. The timing of the treaty and the discovery of gold ushered in significant changes to the geological, demographic, economic, and political landscapes. The territory began a period of transition from Mexican to American rule, culminating in statehood in 1850.
Shelly Kale
Publications and Strategic Projects Manager
Resources
Treaty of Guadalupe Hidalgo and related resources at the U.S. Library of Congress, http://www.loc.gov/rr/program/bib/ourdocs/Guadalupe.html
Norman E. Tutorow, ed. The Mexican-American War: An Annotated Bibliography ( Westport, CT: Greenwood Press, 1981.
U.S.-Mexican War, 1846–1848
X