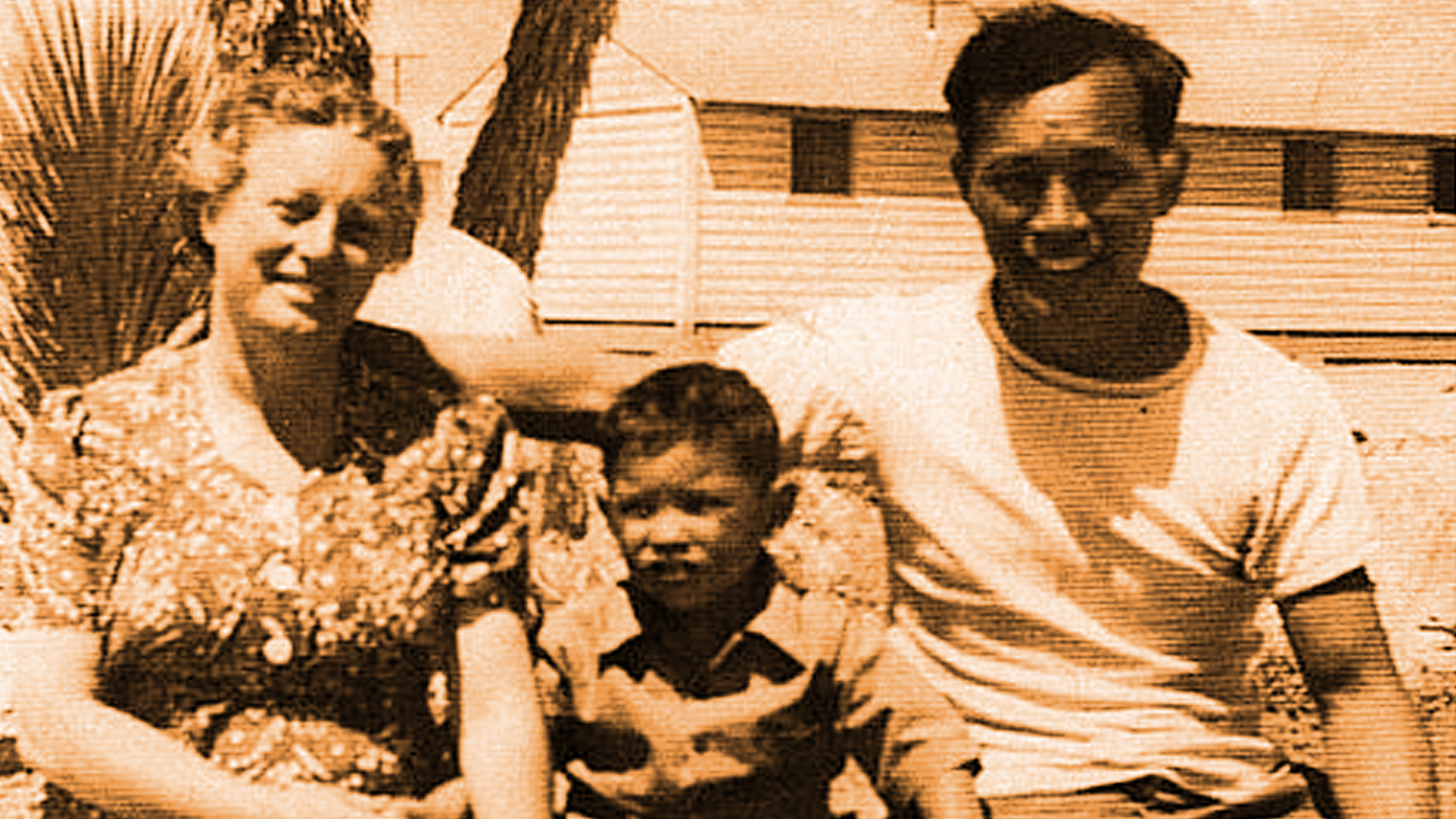 The Life of Elaine Black Yoneda, In Her Own Words

The concept for Women’s History Month was born in California, beginning as a local, week-long celebration in Santa Rosa in 1978. The idea quickly spread across the country as other communities adopted their own versions of the celebration, and in 1980 President Jimmy Carter issued a proclamation instituting a nationwide “Women’s History Week.” This eventually evolved to encompass an entire month, observed annually, and designated each year by Presidential proclamation. Every March, we take the opportunity to recognize the achievements, struggles, and experiences of women by telling their stories and exploring individual contributions to history as well as contemporary life.

The concept for Women’s History Month was born in California, beginning as a local, week-long celebration in Santa Rosa in 1978. The idea quickly spread across the country as other communities adopted their own versions of the celebration, and in 1980 President Jimmy Carter issued a proclamation instituting a nationwide “Women’s History Week.” This eventually evolved to encompass an entire month, observed annually, and designated each year by Presidential proclamation. Every March, we take the opportunity to recognize the achievements, struggles, and experiences of women by telling their stories and exploring individual contributions to history as well as contemporary life.

Examining the past can allow us to understand and appreciate the people, places, and events that have made up our history, inform our present, and inevitably shape our future. Studying what came before can help route the course for a world that is more inclusive and equitable. It’s common to learn the stories behind well-known names, the key players in textbooks, interpretations of the past that are well-loved and often repeated. These stories are important, yes, and their reappearance in our lives in no way diminishes their significance, but what about the other, less talked about stories?

Recently I made a trip downstairs to visit CHS’s North Baker Research Library, feeling a bit overwhelmed by my task of identifying a source around which to compose a Women’s History Month blog. There are a lot of women of gumption ingrained into the story of our state…so where to begin? Luckily, my colleague, Lynda Letona, had recently stumbled upon the oral history of Elaine Black Yoneda, a gem in our collection because of the figure behind the name but also unique because the history is oral and publicly available online.

A complete typed transcript of Yoneda’s oral history is stored in our vaults as well, so Lynda hauled the thick volume up for me to peruse. Within a few minutes, I was entranced by this woman and elbows deep in her life. Across 7 days and 14 hours in the late 1970s, at Elaine’s apartment in the Outer Mission District of San Francisco, the interviewer proceeds with a purpose to “obtain Yoneda’s background, schooling, early life, marriages, and involvement in the left wing movement of the thirties. Then to develop her activities and motivations as an official of the International Labor Defense, and as a member of the Communist Party, particularly her thinking and opinions as a woman leader during that period.”

The thing I love about Elaine’s oral history is that it’s told from her first person perspective and speaks to her political activism, but also includes descriptions of her personal life, things she experienced as a woman, daughter, sister, and mother, as well as how those experiences affected and were affected by her public life and work. It is compelling because so much of it is relateable and provides insight into the little things that make up a life, the things that make us human and connect us across time and diversity of experience. Her work was radical for her era, especially as a woman, and echoes battles still being waged across the nation and world today.

Elaine Black Yoneda was born in 1906 in New York City to Russian Jewish immigrant parents. Her family moved to California in the 1920’s and Elaine’s political awareness emerged after she experienced police brutality at a mass unemployment demonstration in Los Angeles. From there she quickly became a civil rights leader with the International Labor Defense (ILD), an organization for the defense of political and trade union prisoners, including deportees. She earned the nicknames “Red Angel” during the 1934 waterfront strike and General Strike in San Francisco, and “Tiger Girl” in Salinas during an agricultural strike. She was arrested many times, and used the courtroom as a forum to bring to light civil rights violations, including the right of free speech and the right to assemble.

Like many good stories, this one includes love and drama. Yoneda’s oral history outlines both of her marriages, including her second marriage to a Japanese American activist named Karl “Hama” Yoneda, whom she met when she bailed him out of jail as part of her duties working for the ILD. (He changed his name in honor of Karl Marx). They married in Seattle, as anti-miscegenation laws still in place at the time made it illegal for them to marry in California. As Japanese Americans, Karl and their son Tommy were sent to Manzanar Interment Camp following the attack on Pearl Harbor. Elaine insisted on joining them.

Throughout her oral history one can garner a sense of Elaine’s passion for the labor movement, her convictions about civil liberties, tenderness towards her children and family, and snippets of wisdom gleaned from 70 years of life experience. She discusses her childhood as a second generation American with revolutionary parents, her hopes for her daughter, and her participation in the Salinas Lettuce Strike, National Scottsboro Week, and the Spanish Civil War relief. She discusses being the only woman on the steering committee of the 1934 San Francisco Strike, her unsuccessful campaign for a seat on the San Francisco Board of Supervisors in 1939, and examples of male chauvinism within the Communist Party in the 1930’s. It’s engaging, informative, inspiring.

Elaine Black Yoneda died on May 29, 1988, one day after attending a longshoreman’s rally in support of Reverend Jesse Jackson’s presidential campaign. She leaves us with some wisdom to be passed on to future political activists:

“Sometimes some of them have a tendency (perhaps I did at that age) to think that the revolution should have happened yesterday. There may be many tomorrows. You have to work with the people, and you have to discuss their needs, not just your own needs, and see it from a wider perspective than just a narrow path. Things do not happen overnight. It takes a long period of working for an objective and if it’s the right one, eventually you’ll get it.” … “ I think for a while they tended to disregard everything that is so-called history. ‘We don’t need history, that’s ancient.’ But more and more, are beginning to see the need to at least know that history so that they don’t commit some of the same errors that others committed.”

Listen to the full oral history of Elaine Black Yoneda here or visit our North BakerResearch Library to read a transcript of the interview.