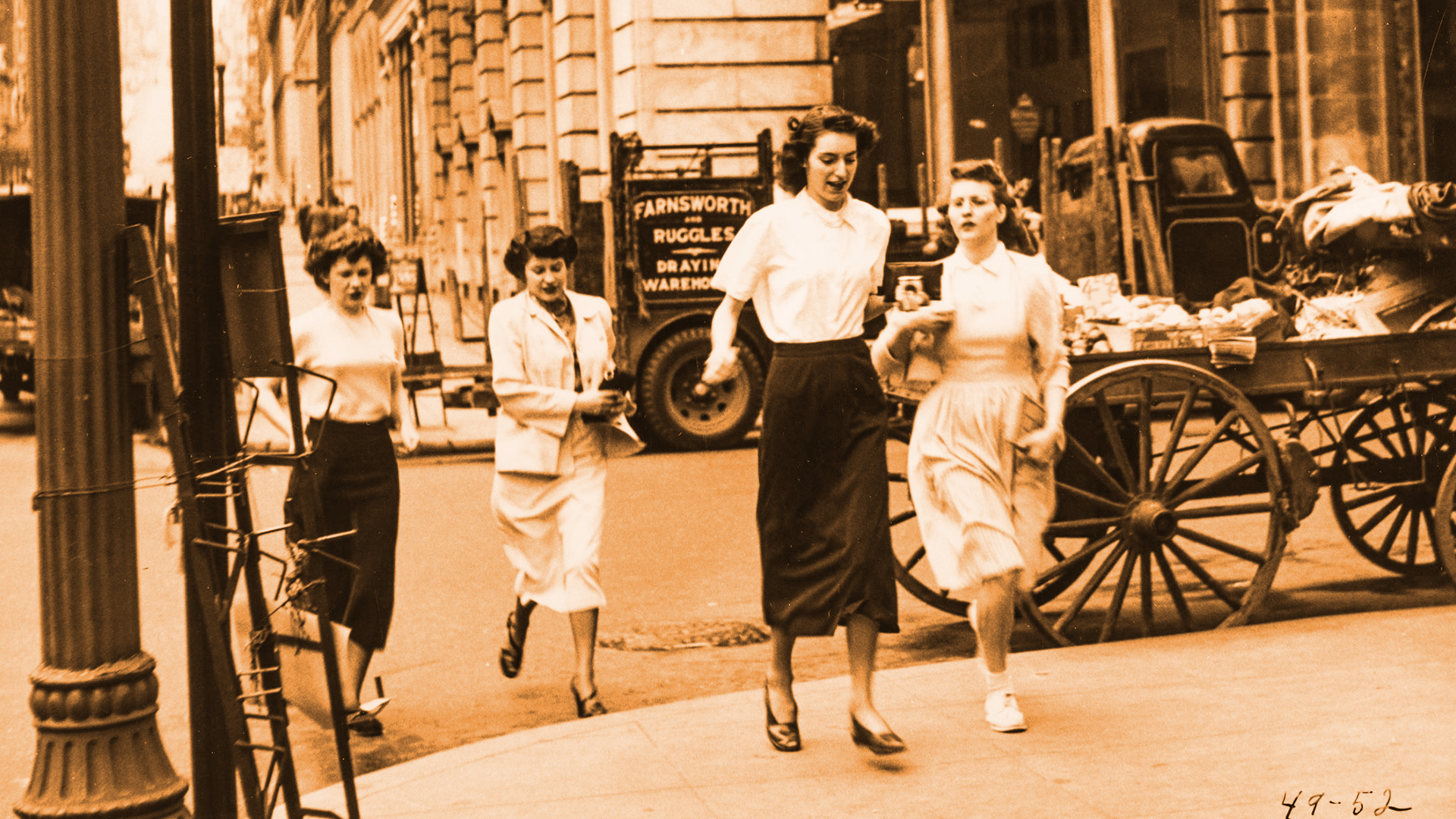 Although the California Historical Society’s galleries have been once again temporarily closed due to the COVID-19 pandemic, we look forward to reopening our new exhibition of Minor White’s San Francisco photographs when it is safe to do so. Learn more about the photographer and his work below.

In a 2015 article for Aperture, photography historian Kevin Moore argues that Minor White “might be credited with having ‘queered’ documentary photography.”[i] Writers often discuss the ways in which White’s identity as a homosexual (and the necessity of keeping that fact mostly closeted) influenced his work. Yet the photographs White took of San Francisco—increasingly a “gay mecca” when he moved to the city in 1946—are among the “straightest” of his oeuvre.[ii]

The California Historical Society is currently featuring White’s work in its new exhibition San Francisco Photographs by Minor White. The selection of fifty-nine photographs by the well-known twentieth-century photographer was drawn from a collection of 473 vintage gelatin silver prints (along with their original negatives) that White gave to CHS in 1957. They date from 1946 to 1953, his years living in San Francisco and teaching at the California School of Fine Arts (now the San Francisco Art Institute).

The San Francisco photographs were likely part of White’s never-finished series City of Surf, a project to catalogue every corner of the city, which grew to some six thousand negatives. The pictures in the series are uncharacteristically documentary in comparison to his broader body of work. Better known for introspective, abstract compositions that suggest deeper meanings, White’s San Francisco photographs seem much more like observations by a person strolling the city with no agenda. White adopted the role of flâneur, opening himself to chance discoveries. His orderly compositions are neutral, emotionally detached, yet hardly clinical, or willfully ignoring the city’s inhabitants and their social realities.

In his insightful Aperture article, Moore finds a double meaning in the term “straight photography” where White’s work is concerned. On the one hand, he points to White’s allegiance to the sharp-focus, modernist aesthetic championed by the earlier generation of photographers that included Ansel Adams, who recruited White to come to San Francisco, and White’s artistic mentors Alfred Stieglitz and Edward Weston. Like them, White emphasized the formal disposition of elements within the frame and approached his subject matter with clear-eyed forthrightness. On the other hand, the work of his mentors was “straight” in the sense that it manifested their heterosexuality; masterful gazes at female bodies and natural objects were prevalent in their work. For White, the overlap of these meanings was untenable, and so he sought artistic inspiration in more veiled subject matter. Moore writes, “White’s work embodies a critical shift in consciousness, from the heroic modernist notion of ‘truth in appearances’ toward the acknowledgement—and even the cultivation—of illusion, deception, and buried meanings.”

Yet there is nothing particularly veiled or furtive in White’s San Francisco photographs. Taken together, they document a booming, postwar city that is brightly lit and energetic. Houses are being built shoulder to shoulder in the Inner Sunset district. Workers pour cement sidewalks, repair streets, and unload produce trucks. Women and men charge ahead toward downtown office jobs. There are some slightly grittier scenes—partially demolished buildings, or the confrontational gaze of a man leaning against a stoop—and moments where White seems to flirt with Surrealism. Whatever tension we perceive is mostly between old and new: we observe a run-down, outdated Victorian city rubbing up against a more modern version of itself, and a city undergoing demographic shifts, with women in the workforce and more ethnically diverse neighborhoods. They may not be White’s most expressive work, but the pictures are insightful.

It seems possible that White selected these particular photographs for CHS from his thousands of negatives of the city specifically because they comprised a more purely documentary set. The majority are small contact prints mounted to index cards that bear White’s handwritten negative numbers and notations about exposure times, printing details, and locations. The fact that he gave CHS both his negatives and his notes makes clear that he had no further plans to make prints from this set of pictures. Perhaps he reasoned that their research value outweighed their potential for the kind of introspective artwork he wanted to make. The scant correspondence in CHS’s files provides little insight; White’s donation letter simply explains: “It seems to me that these pictures do no one any good sitting in a box.” We could not agree more!

[i] Kevin Moore, “Cruising and Transcendence in the Photographs of Minor White,” Aperture blog, Spring 2015, https://aperture.org/editorial/minorwhite218/.

[ii] Dick Boyd, “Before the Castro: North Beach, a Gay Mecca,” The Semaphore, no. 189 (Winter 2010), accessible at https://www.foundsf.org/index.php?title=Before_the_Castro:_North_Beach,_a_Gay_Mecca.