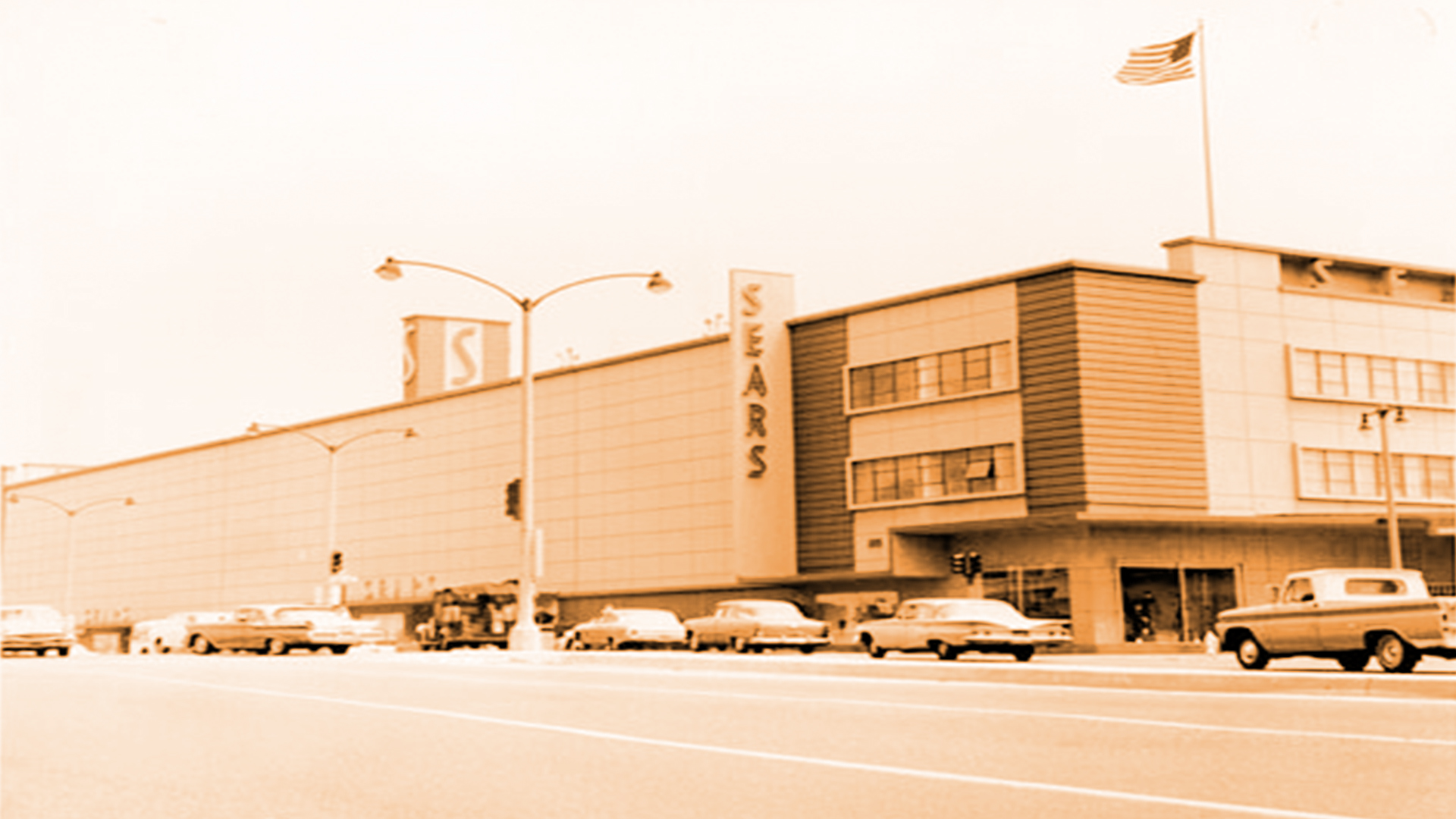 Sears and the Demise of Middle-Class San Francisco

Once America’s leading retailer, Sears has been in steep decline lately, taking on unsustainable debt and shuttering underperforming stores. In the main, Sears’ decline is a parable – a familiar one for a while now — of the fate of brick-and-mortar stores in the age of Amazon. But, in San Francisco, the decline of Sears is also a window into the lost era of middle-class San Francisco.

Few retail industry experts were surprised by Sears’ bankruptcy filing last month. Once America’s leading retailer, the 125-year-old business has been in steep decline lately, taking on unsustainable debt and shuttering underperforming stores. In the main, Sears’ decline is a parable – a familiar one for a while now — of the fate of brick-and-mortar stores in the age of Amazon. But, in San Francisco, the decline of Sears is also a window into the lost era of middle-class San Francisco.

Sears was a major institution in San Francisco since it opened its flagship store at Army (Cesar Chavez Street since 1995) and Mission in 1929. “We feel sure that our entry into San Francisco,” Sears boasted in a full-page advertisement in the San Francisco Call, “will be welcomed in the friendly spirit always manifested by one of the greatest cities in the world.” And, indeed, it was: Sears soon became the commercial hub of the Mission District, employing about 250 full time, unionized, workers. But in 1975, the Mission Sears closed its doors. The store had been roiled by an eight-month strike, but there was more going on beneath the surface, as a Sears spokesman told the New York Times: “We weren’t competitive here with the convenient suburban malls.” Indeed, the expansion of suburbs in the East and South Bay challenged San Francisco’s regional retail dominance, and the Mission Sears paid the price. Furthermore, the largescale movement of generally-low income Latin American immigrants into the Mission significantly diminished local purchasing power.

Meanwhile, San Francisco’s second Sears lumbered onward. Opened in 1951 at Geary and Masonic in the Anza Vista neighborhood, it quickly became Northern California’s biggest Sears. It outlived the Mission store by fifteen years but in 1990, it closed because of sluggish sales and the high cost of essential building maintenance. The closures of both stores resulted in the loss of about 500 blue collar jobs in San Francisco.

But more broadly, the closure of those stores represented the end of an era in San Francisco in which a significant proportion of San Franciscans still worked with their hands, and in which few product names commanded more respect than Craftsman, first launched by Sears in 1927. Known principally for its American-made ratchets, wrenches, and sockets, Craftsman became a household name in households where manual work prevailed. The American steel used by Craftsmen compared favorably to the “soft steel” used by many Chinese tool makers beginning in the late 1980s which was infamous for its weakness.

I was born in 1972, at the tail end of this era, and raised in a small rent-controlled apartment in the Sunset District, where my mother still lives. The Sears at Masonic was important to my family, and not just because of the Icee’s and popcorn that my father would occasionally buy me. It was important because that is where you bought the best tools to get the job done. In 1990, just as the Masonic store was closing, my father and I built a roof rack for our 1983 Toyota Tercel in order to cart my luggage off to freshman year at UC Davis. We used Craftsman sockets, 1 x 4 boards from the local lumber company (long since replaced by a condominium complex), and we changed the oil and filter ourselves with a Craftsman wrench.

Since 2010, most Craftsman tools have been manufactured in China and Taiwan. Happily, the brand has retained it famous durability as Chinese manufacturing has improved, and today Craftsman remains the official tool of NASCAR and the DIY Network. When my father died in 2016, I inherited his Craftsman tools and I am teaching my own son and daughter to use them properly, even though they will not likely need them to prosper. For as many services are now available at the touch of an app, there is still a virtue in knowing how to fix a thing yourself.
—