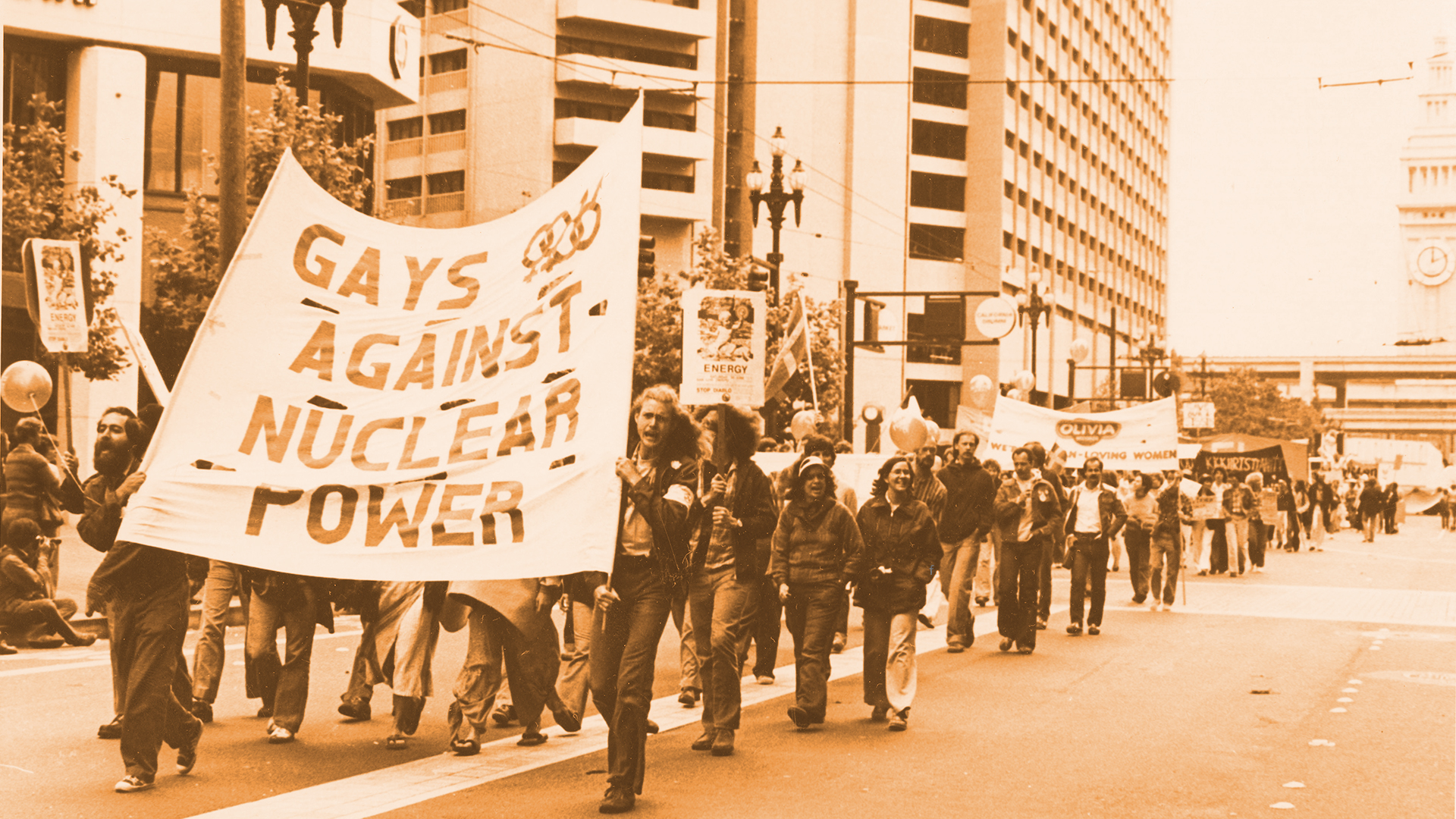 Our Time Has Come

Joe Altman’s photographs of the 1979 Gay Freedom Day parade depict marchers and celebrants taking to the streets a little more than a month after the voluntary manslaughter verdict for Dan White in the assassinations of San Francisco Mayor George Moscone and Supervisor Harvey Milk sparked the uprising against the San Francisco Police Department and City Hall known as the White Night riots. Fittingly, the theme of the 1979 Gay Freedom Day was “Our Time Has Come.”

The gay and lesbian rights movement ephemera collection consists of flyers, brochures, announcements and newsletters from lesbian and gay rights activist groups working in Northern California in the 1970s.

Stay tuned for stories from these two unique collections in the coming weeks.