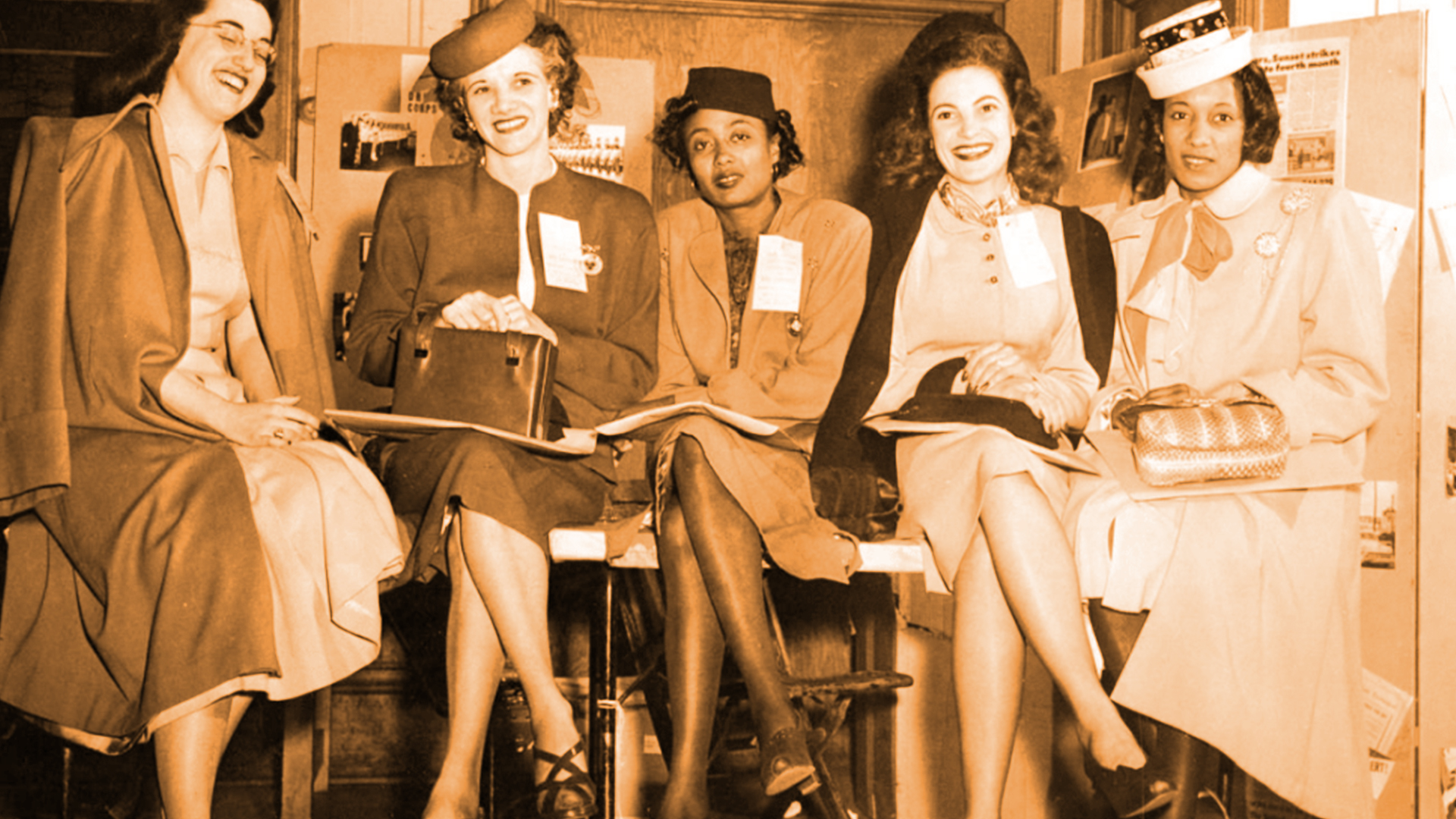 As Californians, we are proud to know that National Women’s Month was “born” in California. On March 12, 1987, a petition originated by the National Women’s History Project (NWHP) in Santa Rosa, Sonoma County, resulted in Congress’s passage of Public Law 100-9, designating March as National History Month. From 1988 on, presidential proclamations have formalized this designation. Each year, the NWHP selects a new theme. 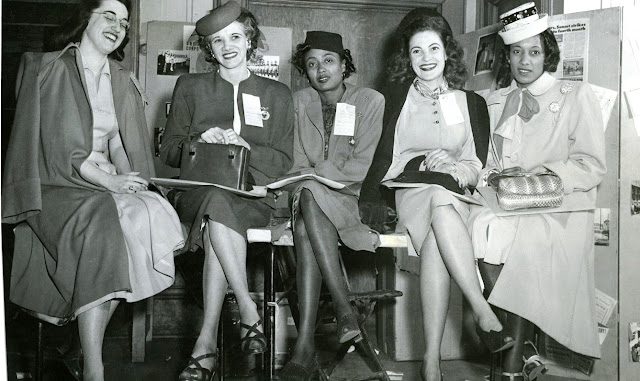 Today CHS joins the nation as we celebrate the contributions to the Golden State in this year’s celebration of “Trailblazing Women in Labor and Business.” Recognizing all women who fight for equality in the work force, we present a few examples from the CHS Collections.

The following photo essay was inspired by and adapted from “Labor Collections at the California Historical Society,” a presentation by CHS archivist Marie Silva. 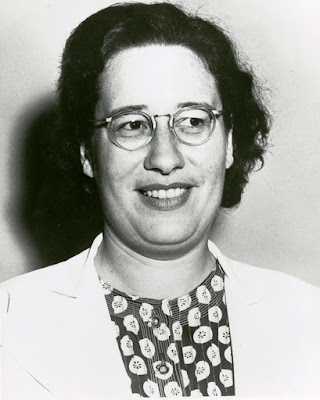 The California Historical Society is home to a wonderful collection of oral histories, recorded in the 1970s, documenting the lives and activism of women labor activists and radicals in California. One of the most fascinating of these interviews was conducted with Louise Todd Lambert, state organizational secretary for the Communist Party in California in the 1930s and 1940s.

Lambert’s oral history is an extraordinary document: the record of a courageous, self-reflective life, it provides moving insight into the essential role women played in the radical movements of the thirties and forties—and of the personal sacrifices they made, including imprisonment, childlessness, and exile, in the service of a collective vision.

Lambert herself served thirteen months at the Tehachapi Correctional Institute for Women on trumped-up charges of perjury after participating in successful efforts to get the Party on the state ballot for the first time in 1934. She went underground in the 1950s as the only woman member of the Party’s underground reserve leadership.

Helene Powell was an African American graduate of UC Berkeley who, like other women activists of the 1940s, addressed issues of gender discrimination in the workplace in addition to wages and work conditions. She believed that the influx of women into the workplace during World War II changed their expectations about gender equality at work and in the labor movement.

In 1943 Powell became ILWU’s international representative to Los Angeles, where she also registered African American and Mexican American women warehouse workers and was active in housing reform for minorities. A few years later she became an organizer and shop steward for ILWU, Local 6, in San Francisco, becoming active in the Legislative Committee. As a committee member, Powell was active in Local 6’s involvement in the war effort and in gender discrimination, rent control, and housing reform.

This photograph is part of the Helene Powell Oral History in the CHS Collections. If her oral history had not been recorded for CHS, her story would likely have been forgotten.

Filipina and Latina Grape Strikers of the 1960s and 1970s 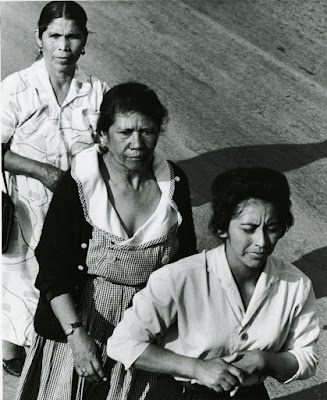 Most people know about Dolores Huerta, cofounder of the United Farm Workers and director of the national boycott during the Delano grape strike in 1965. Huerta was joined by other women leaders—Helen Chavez, Jessica Govea, Linda Legrete, and Esther Uranday. As a Huffington Post blog noted: “Few are aware that the union’s effort would have been fruitless had it not been for a group of women heroes who not only were among the first strikers, facing arrest and jail, but also conducted the behind the scenes work necessary to create a union.”

But the movement’s rank-and-file women also played significant roles. A 2014 article observed: “Women became the lifeblood of the union. . . . Women of all ages stood on picket lines, and some suffered violence. . . . When [César] Chávez defied a court-ordered picketing injunction at particular lettuce ranches, 15 women chose to get arrested with him.”

The farmworkers’ success was historic. From 1970 to 1973, the UFW represented 60,000 grape and lettuce pickers across the state. Of these, more than half were women. 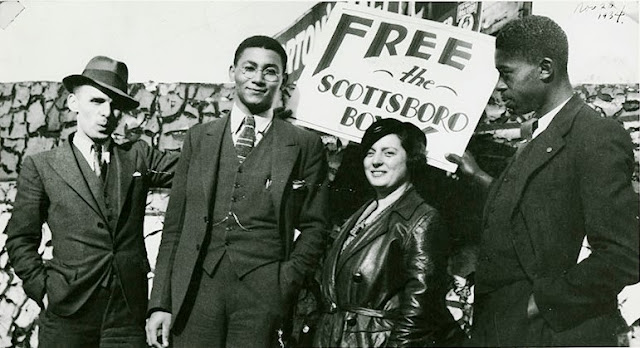 She was the daughter of Russian revolutionary immigrants. The only woman on the 1934 San Francisco waterfront strike committee. A voluntary prisoner at the Manzanar incarceration camp for Japanese Americans, where her husband and son were imprisoned during World War II.

Elaine Black Yoneda was known the “Tiger Woman” and the “Red Angel” among those who knew her. She was arrested about a dozen times for disturbing the peace, inciting riots, and unlawful assembly—even “seditious utterances.” A New York Times obituary referred to her as a “radical labor activist.” After the war she was chair of the Sonoma County chapter of the Civil Rights Congress; worked for the ILWU’s Pacific-Maritime Association pension fund until retirement; organized pilgrimages to Manzanar and advocated for reparations for Japanese Americans interned during the war.

Elaine Black Yoneda was a passionate activist for labor, civil liberties, women, peace, and interracial understanding throughout her life. Her oral history is part of the CHS Collections.