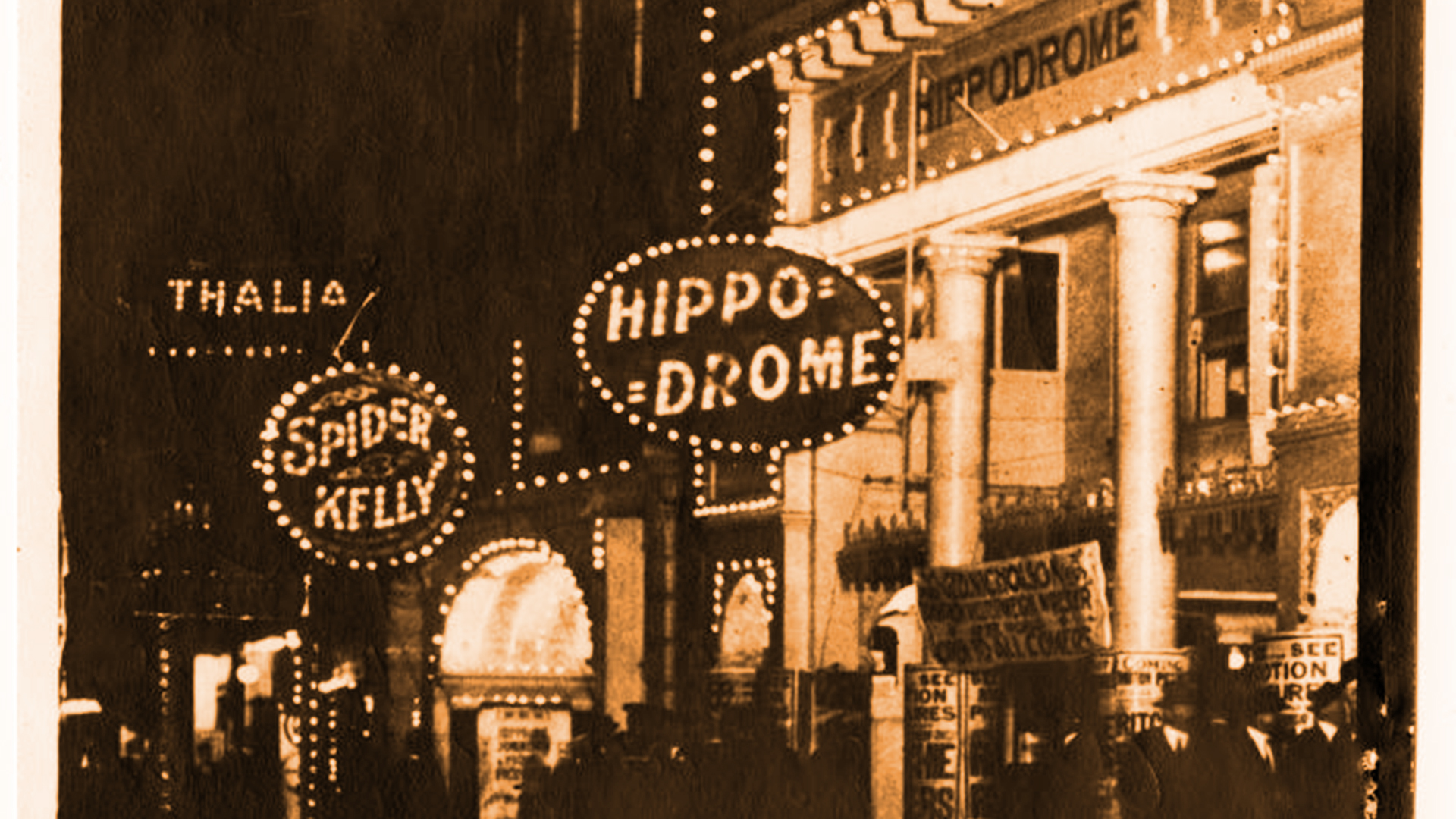 Yesterday, we shared the thoughts of an anonymous working woman who sent a letter to Mayor James Rolph in 1913, asking him to intercede on behalf of Barbary Coast dance hall workers whose jobs were threatened by a recent order of the city’s Police Commission. As I noted, we have relatively few sources from San Francisco’s working women in the early twentieth century, which makes each one valuable for historians.

The mayor was not the only recipient of such a letter in response to the ordinance. Another anonymous “Dance Hall Girl” also wrote a scathing letter to the clubwomen of the San Francisco Center.[1] This letter, however, was not petitioning the politically-powerful for help; she was taking the time to excoriate the Center for their advocacy of the order and their inadequate attempts to help the displaced workers.

The efforts to help those displaced dance hall workers illustrated the difficulties in “reforming” the lives of San Francisco’s working women. After announcing the new restrictions on selling liquor in the dance halls, Theodore Roche, President of the Police Commission, suggested to the “clubwomen in San Francisco who have aided in the fight against the Barbary coast” that they assist the “hundreds of women…who will lose their means of livelihood.”[2] Both the clubwomen and dance hall workers resisted Roche’s call. Clubwoman Mrs. George B. Sperry of the New Era League thought it would be difficult to find suitable employment “for women who are accustomed to working two or three hours…and getting $30 a week or more.” Other clubwomen believed finding work would not be difficult as there was a “great demand for women workers at the present time.” “There are so few women to clean for you,” one complained, “We have to employ Japanese in self-defense.”[3]

It was these sentiments in particular that riled up the anonymous letter writer. “Possibly you have failed to realize,” she began, “that the majority of these girls are young, fair looking, well educated, well-groomed and,” confirming Sperry’s assessment, “have been in the habit of making more money than the average business man’s income.” And if to confirm the latter’s complaint, dismissed the help offered by noting that the type of work “suggested by the majority of the clubwomen…is not any better than that offered an emigrant.”

She echoed Rolph’s petitioner concerning the burden they faced supporting a network of relatives and in the assertion that the women who worked in the Barbary Coast were moral and “their ideas right.” The quick glimpse into the circumstances and anger of this working woman is worth the full read:

Read Part 1 and Part 3 of this series.

[3] “Women Deny Obligation to ‘Coast’.” Miss Mary Fairbrother, president of the Women’s Political League and Secretary of the Anti-Slavery Society did have some justification for her claim that the commissioners, not the clubwomen, were responsible for providing further aid. She reminded Roche that her organization recently presented a proposal to the state legislature to fund a refuge home to provide occupational training to women “should they desire to reform” but it was vetoed by Governor Hiram Johnson. “This thing of men sitting up and saying what women shall do,” she retorted, “is played out.”