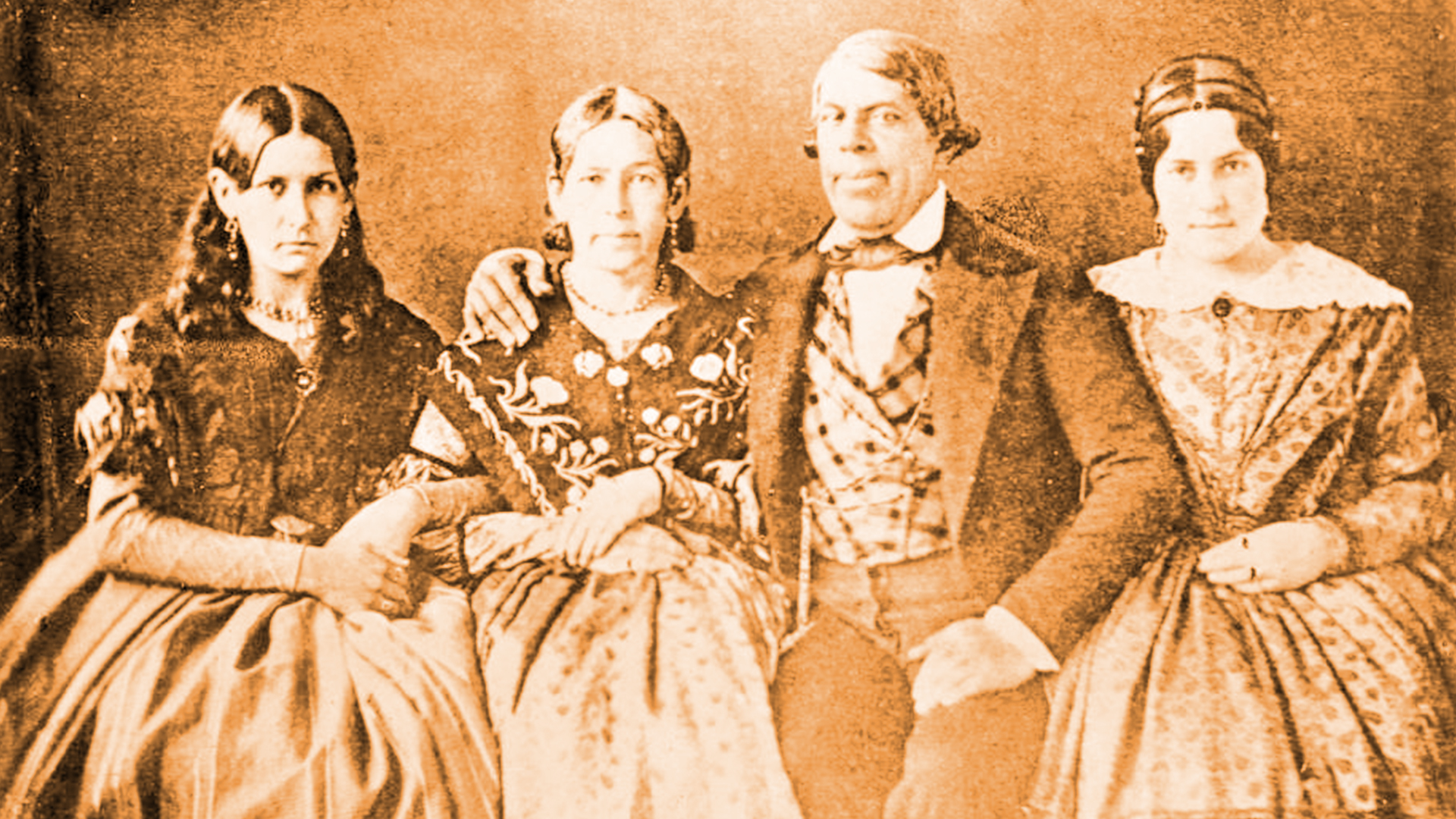 The California Historical Society has a small but significant collection of pre-1900 Spanish-language manuscripts.  Comprising letters, diaries, account books, land grants, and other Spanish and bilingual materials, these collections document the early Latinx presence in California. Read more below about the papers of  Geil J. Norris of Salinas, California, who was a descendent of the Pico, Castro, and Sanchez families, all prominent Mexican Americans who settled in what is now known as California.

The California Historical Society has a small but significant collection of pre-1900 Spanish-language manuscripts.  Comprising letters, diaries, account books, land grants, and other Spanish and bilingual materials, these collections document the early Latinx presence in California.

In 1979, Mrs. Geil J. Norris donated her family’s papers to the California Historical Society. Her husband, Geil J. Norris of Salinas, California, was a descendent of the Pico, Castro, and Sanchez families, all prominent Mexican Americans who settled in what is now known as California. Many members of these families played leading roles in California’s early military, political, and ranching history, as evidenced by the contents of the collection, including baptismal certificates, land records, photographs, as well as correspondence between such notable Californios as Agustin V. Zamorano, Pío Pico, Juan B. Castro, and Maria Antonia Castro de Sanchez.

Norris’ earliest Mexican Californian ancestor was Pablo Cota. Born in 1744 at Loreto in the California territory of New Spain, Cota traveled with the historic Portolá expedition in 1769 to establish a settlement and mission in San Diego, and was with the land party that discovered the Port of Monterey in May of 1770.[1]

Cota’s daughter Maria Isabel married José Maria Pico and among their children were Pío Pico, Andrés Pico, and Maria Antonia Pico. Pío Pico went on to become governor of California, briefly in 1832 and again in 1845, making him the last Governor of California under Mexican rule. In his lifetime he saw California governed by Spain, Mexico, and the United States.

Andrés Pico, cattle rancher and military commander, was one of the signatories along with U.S. Army Lieutenant Colonel John C. Frémont of the “Capitulation of Cahuenga” that ended hostilities between Mexico and America in California. This treaty paved the way for the Treaty of Guadalupe Hidalgo, signed a year later in 1848, officially ending the Mexican American War and causing Mexico to cede 55 percent of its territory to the United States. [2]

Apart from politics, the Pico family were heavily involved in the raising of cattle for hide and tallow on various ranchos acquired through land grants. Referring to the expropriation of mission lands and the spread of the rancho system under Mexican rule, a 2017 publication concludes, “The list of people that obtained lands reads like a Who’s Who of Hispanic California history.” In California, the largest land acreage, over 532,000 acres, was obtained by Pío and Andrés Pico, and not far behind lay the Castro family with over 120,000 acres.[3]

Maria Antonia Pico married Simeon Castro, first Alcalde and also the Superior Judge of the City of Montery when Monterey was the Capital of California.[4] They also ranched land obtained through Mexican land grants, predominantly throughout Monterey and Santa Cruz Counties. These land grants were honored after California was ceded to the United States, and were in place when the Gold Rush hit, leading to a demand for beef that caused the price of cattle to soar.

Maria and Simeon had several children, including Manuel Castro (prefect of Monterey and Mexican War general), Juan B. Castro, and Maria Antonia Castro. When Maria Antonia married, it connected her to another wealthy Californio family, the Sanchez family. They had three daughters, one of whom married Monterey attorney Samuel F. Geil. It is through the generosity of the Geil family that this collection was given to the California Historical Society; its contents preserved and available for research in the North Baker Research Library.