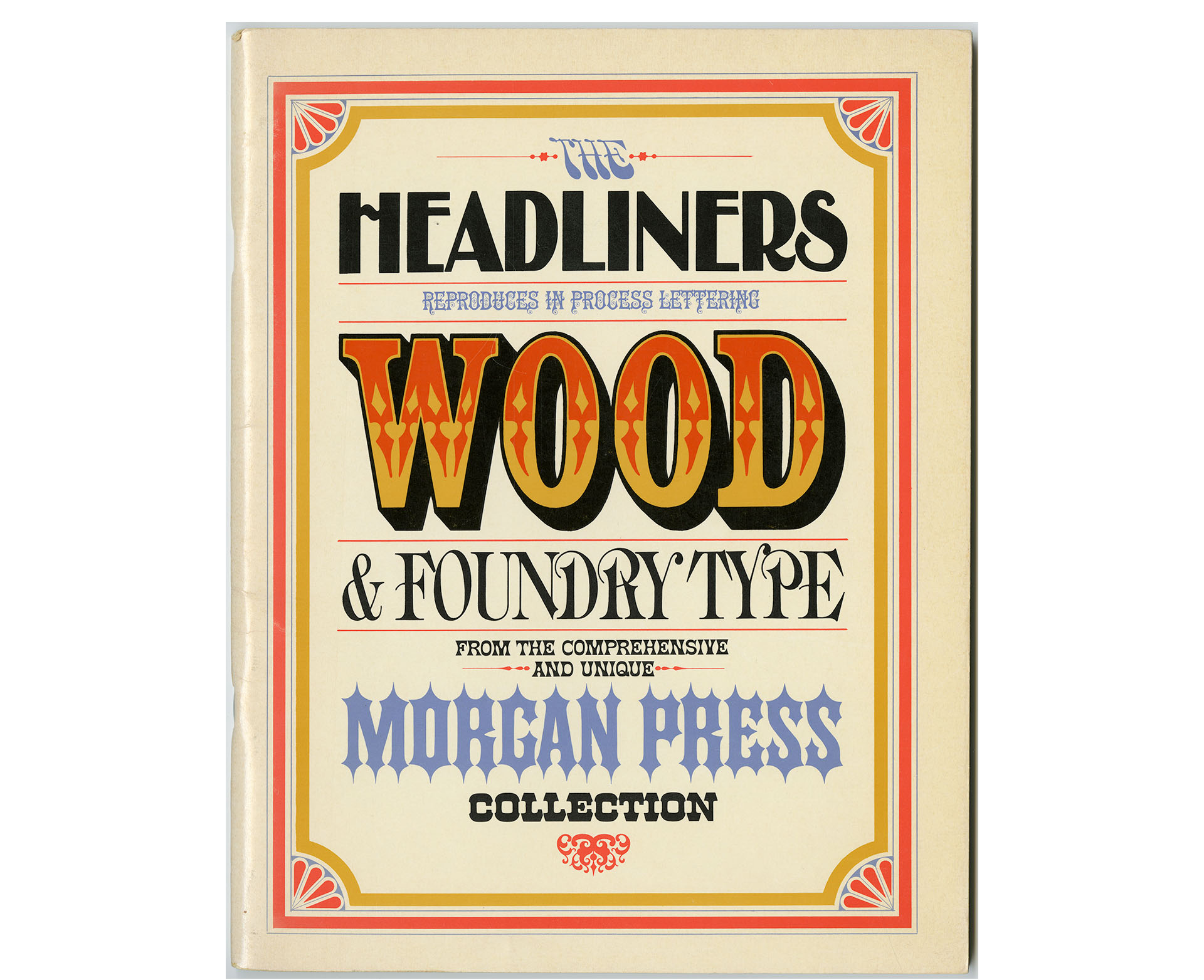 The California Historical Society is home to the Kemble Collections of Western Printing and Publishing, one of the most complete collections of materials documenting printing and publishing in the western United States. Included are type specimen books and trade catalogs from the estate of Henry Wachs, a German-born graphic designer who settled in California after fleeing Nazi Germany.

type spec·i·men: printed brochure or catalog issued by a type foundry or printer to advertise a range and quality of type available to printers, publishers, and graphic designers

CHS library and archive staff are currently arranging and describing the collection of Henry Wachs, a German-born graphic designer whose large collection of type specimens documents the history of printing and print culture on the West Coast, highlighting printing as an art, science, and craft.

Wachs was born in the Prussian province of Posen (now part of Poland) in 1916. When he was two years old, his family moved to Berlin, but starting in the 1930s, the rise of Hitler and the Nazi Party and the implementation of anti-Semitic laws narrowed his educational and employment opportunities. After apprenticing with a printing and design house in Berlin, he was sponsored by a distant US-based relative, and at the age of twenty-two he boarded the RMS Laconia en route to New York. From there Wachs took a bus to Oakland, California, and started looking for work in the field of printing and graphic arts. Tragically, both his parents were captured by the Nazis and sent to a concentration camp, where they perished.

Wachs built a new life in California, marrying Gloria Rosenthal, herself a talented artist, and establishing himself as a highly respected member of the graphic arts community whose Bauhaus influences are evident in the streamlined, balanced asymmetry of his designs. He created striking works for a variety of organizations small and large, including the California Labor School, the San Francisco Arts Association, Bank of America, and the University of California San Francisco (Wachs created the iconic UCSF logo that is still in use today). Along the way he collected catalogs, brochures, newsletters, leaflets, and samples from type foundries, amassing a history of printing as its processes transformed and evolved over the decades.

Henry Wachs passed away in 2018 at the age of 102, leaving behind a tremendous body of his own work as well as his extensive collection of books, catalogs, ephemera, and more. In 2016, his children, Rick, Tom, and Deborah Wachs, donated their father’s collection of type specimens to the California Historical Society. Here they join CHS’s Kemble Collections in providing researchers with one of the most complete known collections of materials documenting print culture in the western United States.

The works of Henry Wachs related to University of California San Francisco (UCSF) can be found at the UCSF Archives & Special Collections.

The library of Henry (Heinz) Wachs can be found at the Leo Baeck Institute.

The Henry (Heinz) Wachs family papers can be found at the United States Holocaust Memorial Museum.