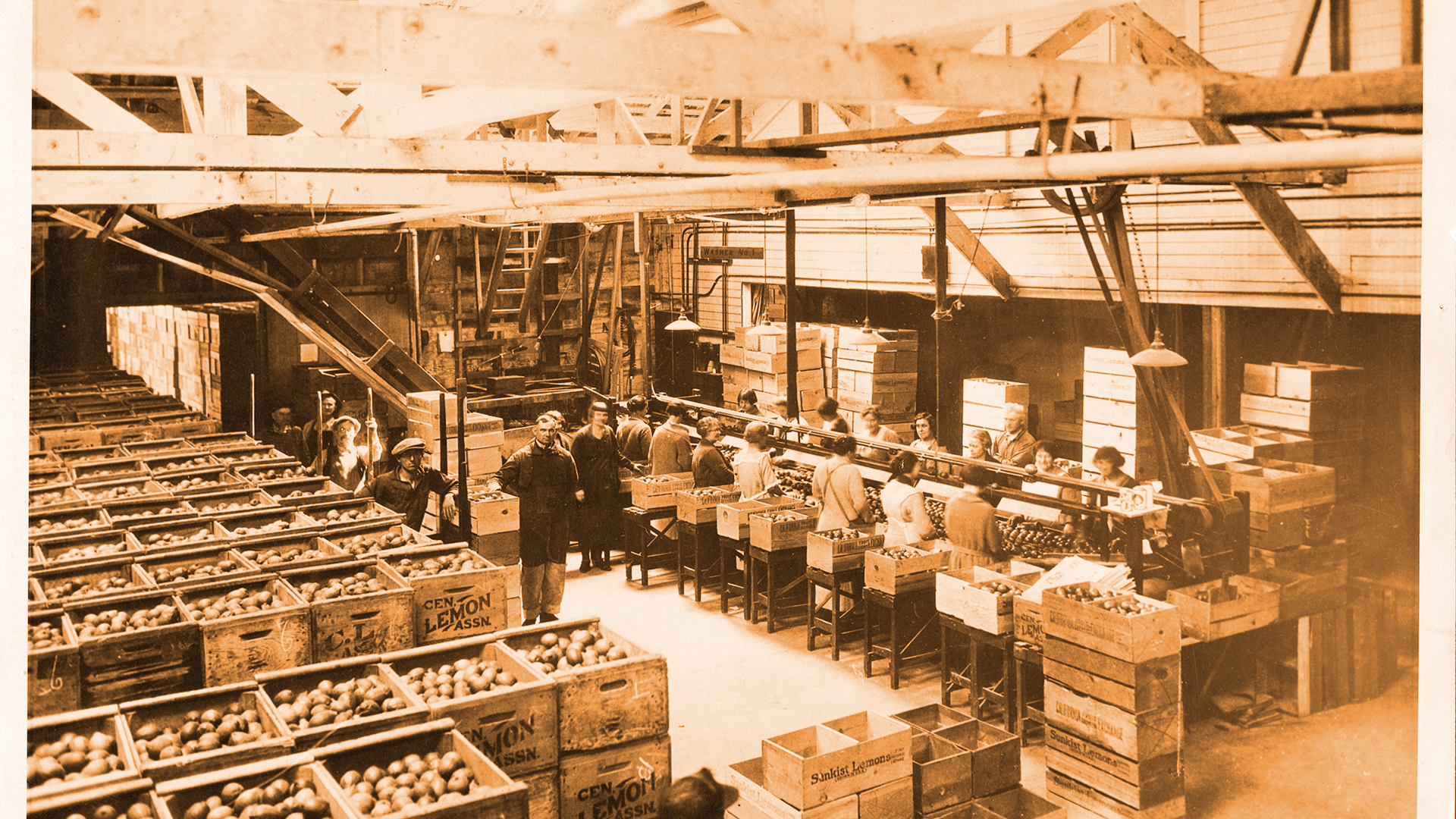 On October 19th, the California Historical Society, along with the Labor Archives and Research Center, will host ten institutions for the third annual San Francisco Archives Crawl. The theme is “The Histories of California in 10 Objects.” We’ve selected ten objects from the CHS Collection, spanning the years 1671 to 1978, to represent the history—and mythology—of California. These objects tell complex stories of exploration and conquest, the California Gold Rush, Chinese immigration, civil rights struggles, spiritualism and women’s suffrage, and utopian/dystopian communities.

One of the featured objects is this unusual and amusing Gold Rush Era daguerreotype, depicting a pile of beautiful, carefully staged potatoes. CHS has a significant collection of daguerreotype photographs, which were recently cataloged by archivist Jaime Henderson. (See the online finding aid here for a detailed listing.) The collection includes images of Gold Rush immigrants, mining towns and scenes, women, children, and families, and mourning photographs. In a time of great social dislocation, daguerreotype photographs were exchanged as objects of sentiment and memory. The purpose of this image is unclear. Was the picture taken to memorialize an immigrant’s first potato crop? Was it sent back home, or kept by the farmer as a token? Is the picture deliberately irreverent, a sort of joke about the sanctity of photography, or was it meant to be taken seriously?