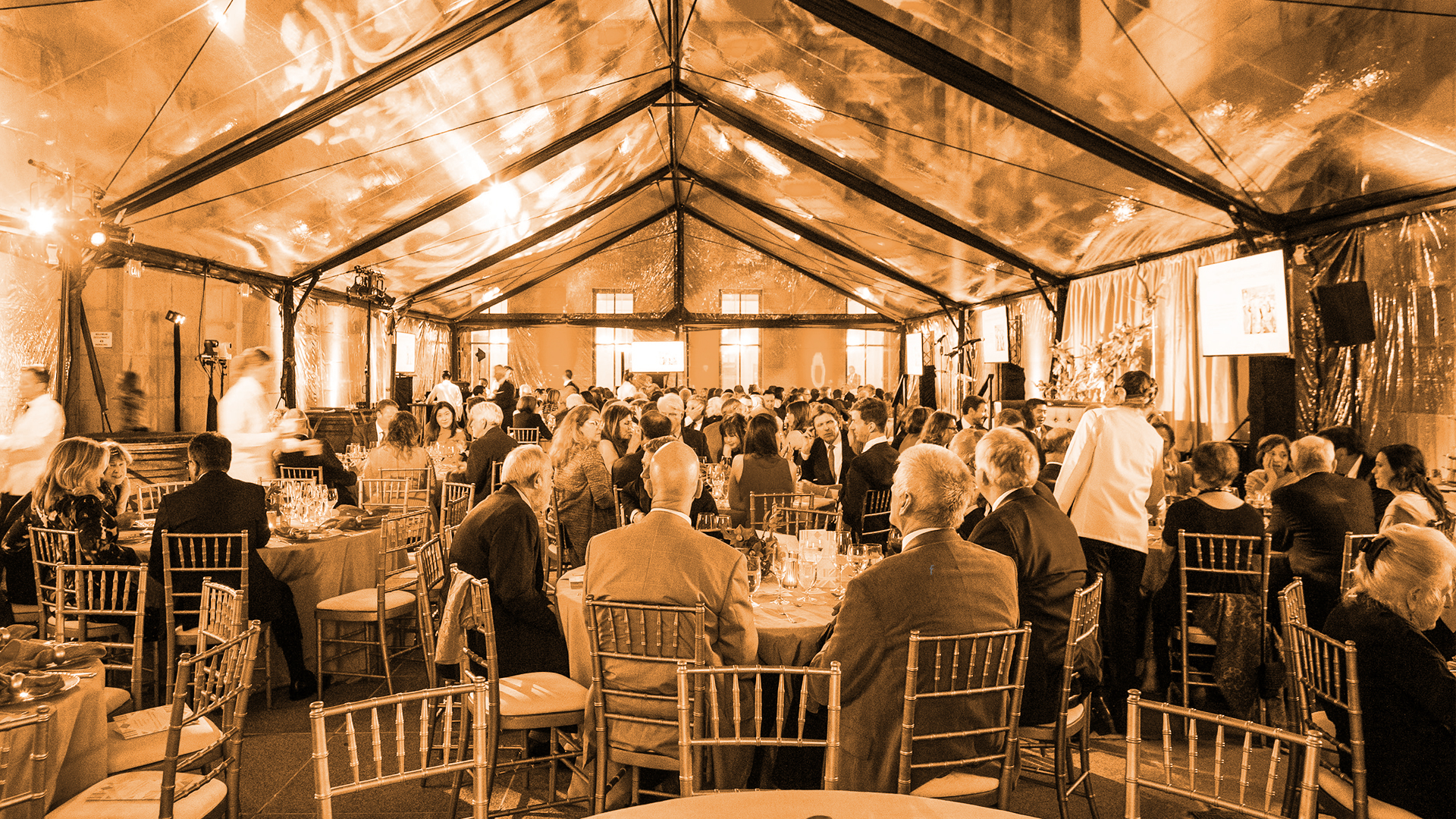 The California Historical Society celebrated forty years as the State’s official historical society at its annual Gala, with more than 200 guests coming together to honor the person responsible for its official designation, the Honorable Edmond G. Brown, Jr.

The California Historical Society celebrated forty years as the State’s official historical society at its annual Gala, with more than 200 guests coming together to honor the person responsible for its official designation, the Honorable Edmond G. Brown, Jr. The Gala took place exactly 40 years to the day, when on May 9, 1979, then Governor Jerry Brown signed SB 63, authored by Senator Jim Mills, which established the California Historical Society as the official state historical society.It is just one example of the exemplary leadership, vision and fortitude demonstrated by Governor Brown throughout his more than forty years of public service. “Time and again, regardless of his title, governor, mayor, or attorney general, Governor Brown demonstrated his unique his ability to work alongside Democrats and Republicans in the legislature to be an important steward of California, its people and policies to build a brighter, lasting future,” said Michael Sangiocomo, Board Chair, California Historical Society. “We are honored to pay tribute to Governor Brown’s life-long accomplishments and applaud the legacy he has left the Golden State.”
The highlight of the evening was an intimate conversation with Governor Brown that was moderated by Professor Bill Deverell, Director, Huntington-USC Institute on California and the West, and Miriam Pawel, Author, The Browns of California: The Family Dynasty that Transformed a State and Shaped a Nation. Professor Deverell and Ms. Pawel engaged the Governor about a myriad of issues, including his insights about his legacy, his favorite California past times, personal reflections and his outlook for the future. The Governor was given a standing ovation and presented a special gift on behalf of the Historical Society that was a special book made for him about the history of his maternal grandfather, Evan Brown, that included rare photos and never-before-known biographical information unearthed by archivists.
“We are here tonight trying to see the relationship between the past and how that past informs the present,” Governor Brown said.“The past is a very rich source of ideas, values, our whole existence, our whole identity. How do we both begrudge the past but be open and resilient and ready to the changes that are occurring at a very accelerating rate.”
A distinguished group of leaders in business, education, government, and philanthropy came together to plan and support the Gala in honoring the Governor and one of California’s true civic legends, in one of the West’s most significant historic buildings, the Old U.S. Mint. Enjoy the following photographs from our Gala evening at the Old U.S. Mint.