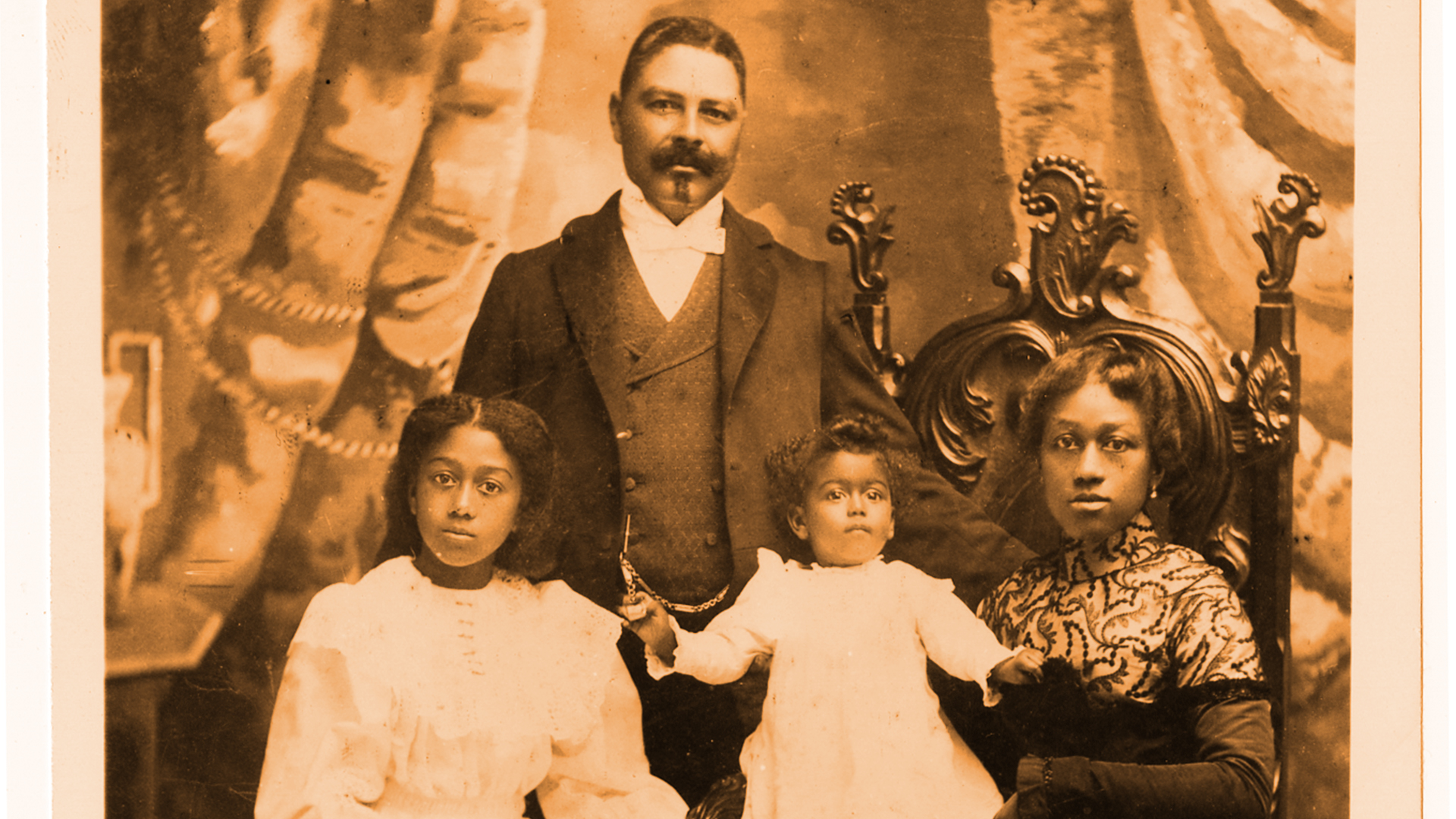 Cognizant that – even with the efforts of earlier generations – much of the state’s African American history has been overlooked or suppressed, the California Historical Society is marking Black History Month through several public history programs. We invite you to partake and participate.

Since the inception of Black History Month, Californians eagerly generated opportunities for students and their fellow citizens to learn about African American history; they understood that black people had contributed to the state’s growth and development and participated in historical events of importance. In 1919, Oakland journalist, Delilah Beasley, published her seminal book, Negro Trailblazers of California, in which she interviewed and documented hundreds of pioneers. The California Federation of Colored Women’s Clubs offered regular lectures on black history during its heyday in the Progressive Era 1920s. African American churches were home to commemorations of Negro History Week in the 1930s. In 1945, the city of Los Angeles launched Negro History Week activities under the aegis of the Our Author’s Study Club. And, in the Bay Area and around the state, local groups sprung up, inspired by Carter Woodson’s efforts.

Cognizant that – even with the efforts of earlier generations – much of the state’s African American history has been overlooked or suppressed, the California Historical Society is marking Black History Month through several public history programs. We invite you to partake and participate.

Gold Chains: The Hidden History of Slavery in California

The ACLU of Northern California in collaboration with radio station KQED, the California Historical Society and the Equal Justice Society co-created an educational project directed at highlighting the stories of slavery throughout California. “Gold Chains: The Hidden History of Slavery in California” includes 14 essays, one video and three audio stories that present the experiences of African Americans and Native Californians during the 1800s. The “Gold Chains” website includes numerous stories that spotlight the lives of slaves in California, Black abolitionists, the relationship between slavery and the California Gold Rush, discriminatory laws, and more. Explore the site here. 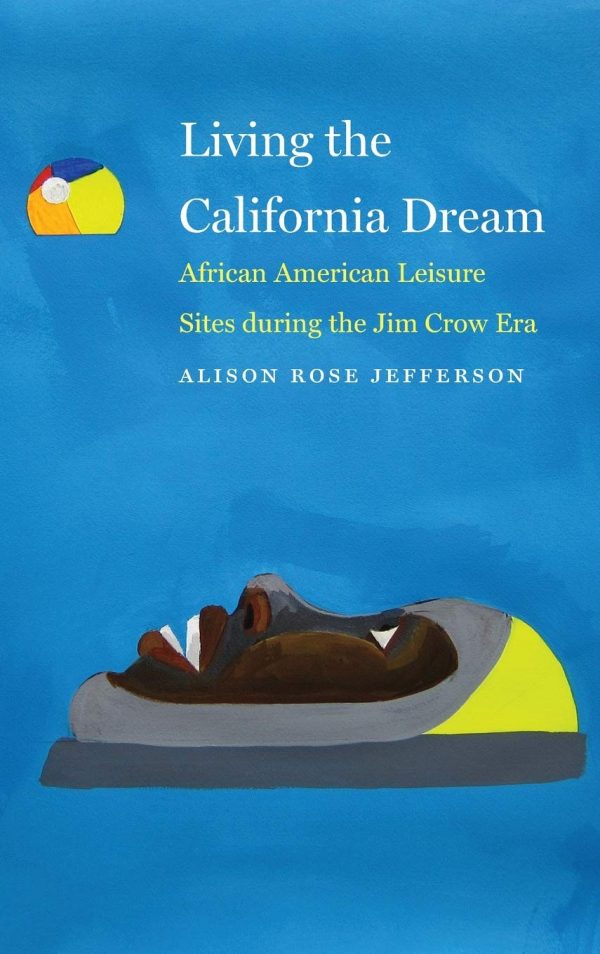 In partnership with the African American Center of the San Francisco Public Library, the California Historical Society presents a book talk and signing with historian, Alison Jefferson. Dr. Jefferson will discuss her new book, Living the California Dream: African American Leisure Sites during the Jim Crow Era which explores how, as Southern California was reimagining leisure and positioning it at the center of the American Dream, African American Californians were working to make that leisure an open, inclusive reality. By occupying recreational sites and public spaces, African Americans challenged racial hierarchies and marked a space of black identity on the regional landscape and social space – creating black-owned resorts, communities, businesses, and recreational culture that drew vacationers and participants from Northern California and around the state. Learn more about the program here.

In the Library: Hidden Histories of African Americans in the Bay Area, Exhibition and Talk by Susan Anderson

Join us for a special one-night only exhibition of rare materials from the CHS collections, accompanied by an engaging talk by CHS Director of Public Programs, Susan Anderson, who with CHS Reference Librarian, Frances Kaplan, curated the display of these archival materials to help reveal the hidden history of multicultural California’s 19th century African American past. Anderson’s talk will begin with the Gold Rush and weave California’s raucous beginnings into the national narrative – in which African Americans around the country, including famous abolitionists such as Frederick Douglass, debated in newspapers and conventions the meaning of the Gold Rush for black America at the time. The photographs, manuscripts, publications, and documents discussed and exhibited in this presentation will allow visitors to experience the urgency of early campaigns for civil rights and the fervent hopes of the largely sophisticated African American community in Northern California. Learn about the beloved ship’s captain known as “The Black Ahab” who has a street named for him in West Oakland. Hear a Civil War poem by a distinguished black poet and friend of John Brown that was proclaimed in public in San Francisco in 1864. See court documents recording the lawsuit of a woman who successfully challenged discrimination on streetcars 90 years before Rosa Parks and the Montgomery Bus Boycott. This In the Library presentation proves that California’s history is much more challenging, complicated, and fascinating than we’ve been taught. Learn more about the program here.