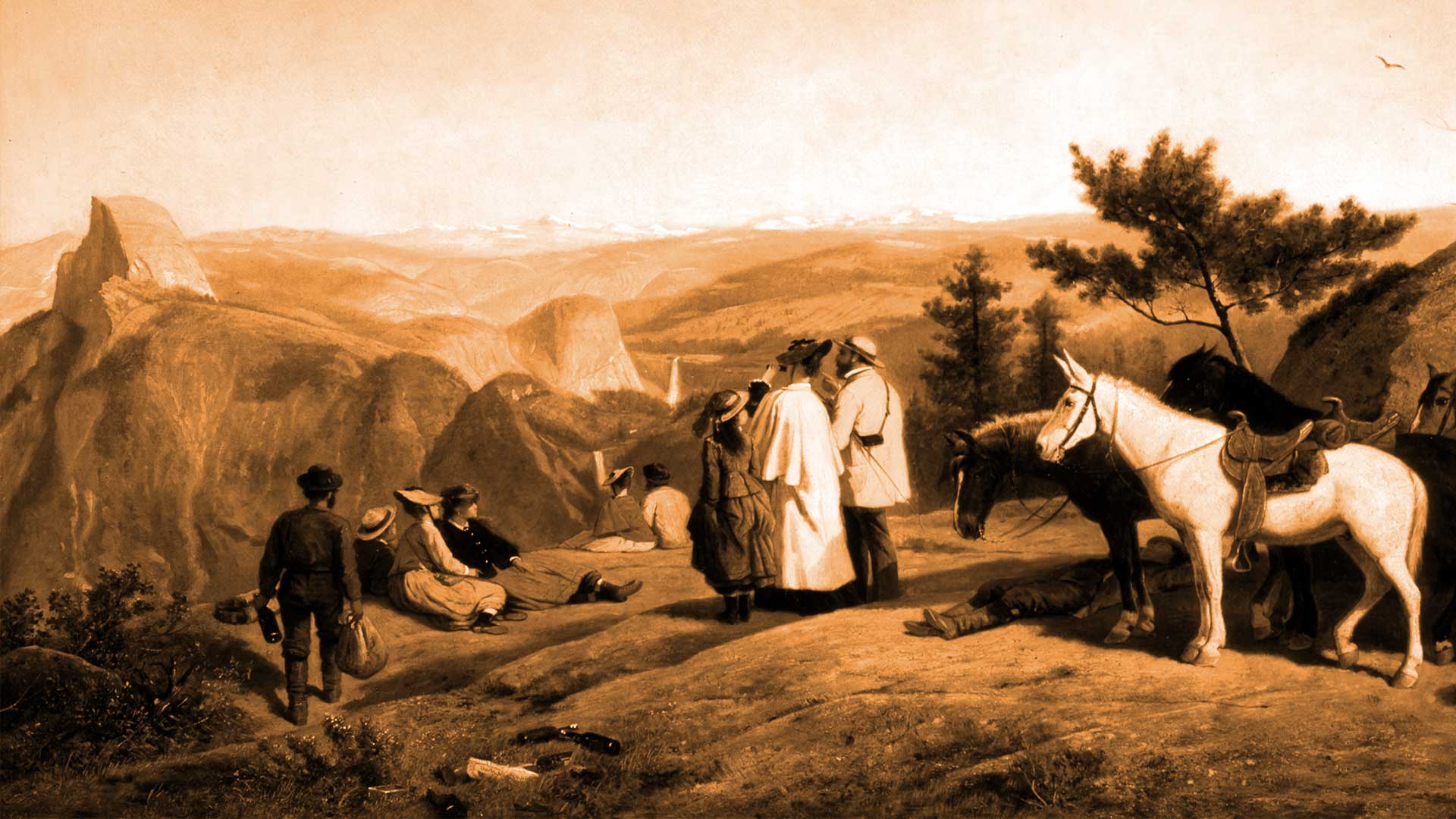 To inspire and empower people to make California’s richly diverse past a meaningful part of their contemporary lives.

In June 1871, John W. Dwinelle, a California State Assemblyman credited for establishing the University of California, gathered with a group of his peers at Santa Clara College to establish a California Historical Society “for the purpose of collecting and bringing to light and publishing, from time to time, all information not generally accessible on the subject of the early colonization and settlement of the west coast of America, and especially Northwestern Mexico, California, and Oregon.”

This infant historical society produced seven publications and examined thirty-two papers up until 1902, when it temporarily merged with the California Genealogical Society. The 1906 San Francisco Earthquake sent the Society into dormancy until 1922, when C. Templeton Crocker, the grandson of Charles Crocker, permanently resurrected it. That year, Crocker placed his fine collection of Californiana, rivaling those of Hubert Howe Bancroft and Henry E. Huntington, at CHS. His financial generosity further supported CHS until the dues collected enabled the organization to hire its first staff member in March 1923. The group held its first exhibition at the Bohemian Club in San Francisco in 1924.

CHS’s initial purpose was to publish a quarterly journal, which it began producing in 1922. Two decades later, Crocker permanently donated his collection to CHS, which still forms the foundation of the North Baker Research Library and the Fine Arts collection today. For a short time CHS shared its headquarters with the Society of California Pioneers. However, in 1956 the Society established its own home in the Whittier Mansion, located at the corner of Jackson and Laguna streets, in the Pacific Heights neighborhood of San Francisco.

On May 9, 1979, Governor Jerry Brown signed SB 63, authored by Senator Jim Mills, thus establishing CHS as the official state historical society. In October 1993, the Society purchased 678 Mission Street, home of the former San Francisco Builders Exchange, E.M. Hundley hardware store, and Nancy Pelosi’s first campaign headquarters in the re-developing Yerba Buena Gardens neighborhood. The building was renovated for seismic safety and the basement was converted into climate-controlled storage vaults for much of the Society’s collections. The North Baker Research Library finally found a home worthy of its importance as a free and open portal to the vast and growing CHS collection.